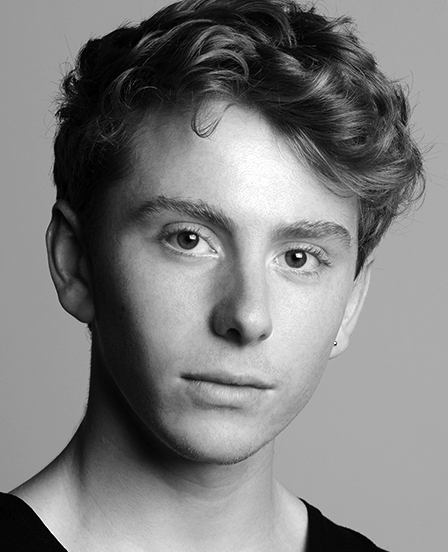 Born in Toronto, Ontario, Zenon trained at Elite Danceworx under the direction of Dawn Rappitt. It was during his time there that he first discovered his passion for teaching and choreographic exploration. In 2016, he joined the Arts Umbrella Graduate Program where he had the opportunity of performing works by Crystal Pite, Sharon Eyal, Mats Ek, Aszure Barton, Lesley Telford, Fernando Hernando Magadan, James Kudelka, Emanuel Gat and more. In 2017, Zenon toured the Netherlands, performing in the ITS Festival and Netherlands Dans Theater’s Shortcuts XL’17. He also performed in Medhi Walerski’s Romeo & Juliet as a part of Ballet BC’s Program Two and is now working with Ballet BC as an Emerging Artist for the 2018-19 season. Zenon is in the process of developing small choreographic and movement invention projects as he continues to explore his own artistic voice.