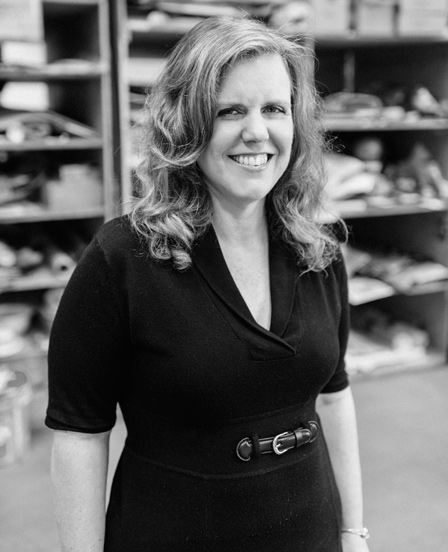 Susan Smith Alexander's career began in radio, including many years at Z95.3/650 CISL in Vancouver. In 1999, she joined agency GENERATORIdeaWorks to create sales promotions for brands such as Molson Canadian. After a stint managing Cossette's Blitz Promotion division in Vancouver, an nhl.com project with Los Angeles-based mobiico, and a marketing position at Coca-Cola Limited, Susan transitioned to the not-for-profit world, joining Arts Umbrella in 2005. She joined as Director, Marketing and Communications, adding Development to her role in 2007; Susan moved to Programming in 2011 and currently, is the Senior Director, Programming.