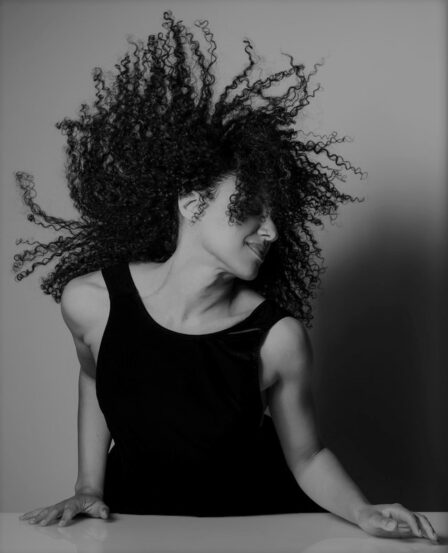 As a teacher, Nicole has had the pleasure of working as a course director in Graham Technique and Contemporary Dance at York University, The National Ballet School, Arts Umbrella and Modus Operandi and has taught dance classes and workshops within the Toronto District School Board. As part of outreach initiatives through Toronto Dance Theatre, The National Ballet of Canada’s YOU Dance Program and Peggy Baker Dance Projects, Nicole has taught in Toronto, Dryden, Vancouver, Moncton and Whitehorse. Nicole has also served on the Toronto Arts Council Advisory Panel and as a member of the Dance Collection Danse ‘Encore: Hall of Fame’ Committee.

Nicole’s repertoire with Peggy Baker Dance projects includes: Land|Body|Breath at the National Gallery of Canada in Ottawa in August of 2017; the premiere in Toronto of Who We Are In The Dark and subsequent performances in Montreal, Kingston, Ottawa, Whitehorse and Mexico in 2019 and The Netherlands in 2020, Her Body As Words in September of 2021; and Peggy Baker: A Gala Retrospective in Toronto in 2022.

Through her work as both a performer and a teacher, Nicole’s goal is to empower others to effect conscious change in the world whilst honouring those who have come before us. Nicole is beyond grateful that her vocation encompasses doing what she loves and is humbled by, and indebted to, the unique and beautiful arts community that she calls home.