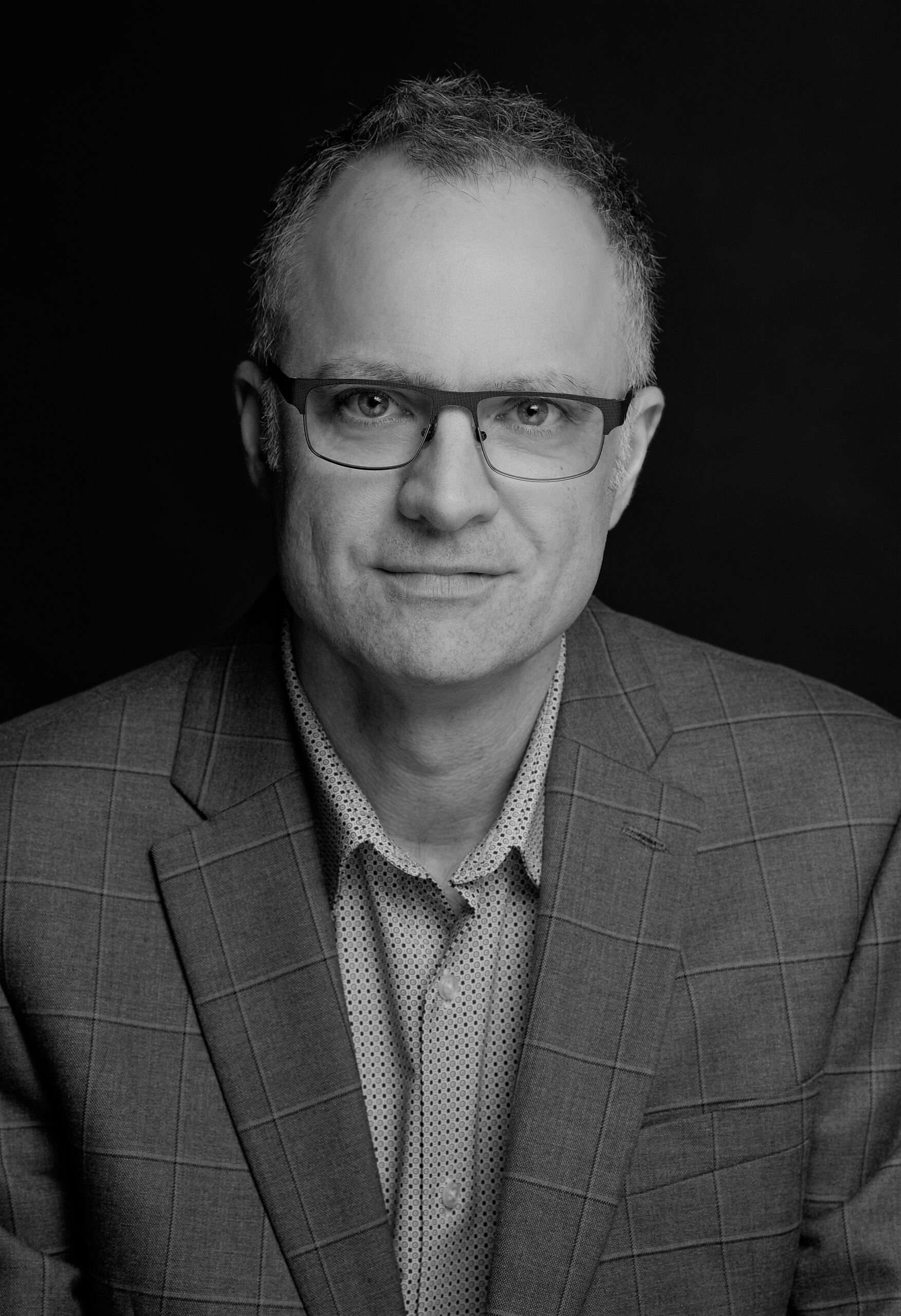 In a career that began in 1989, he designed for theatre and opera companies across Canada as well as major summer festivals and ballet companies. He began designing productions for the Arts Umbrella Dance Company in 2013, and he has conducted lighting workshops for Arts Umbrella emerging choreographers. Alan has lit major works for Crystal Pite with the National Ballet of Canada, Nederlands Dans Theater, Pacific Northwest Ballet, Scottish Ballet and Ballett Zürich. He has received Jessie Richardson, Dora, Betty Mitchell and Sterling Awards, as well as a Bay Area Theatre Critics Circle Award. In 2012 Alan was shortlisted for the Siminovitch Prize in Theatre.

Alan has taught at UBC, the National Theatre School of Canada, the Banff Centre for the Arts and Studio 58 (Langara College). He has a BFA in design from UBC and an MFA in directing from UVic.