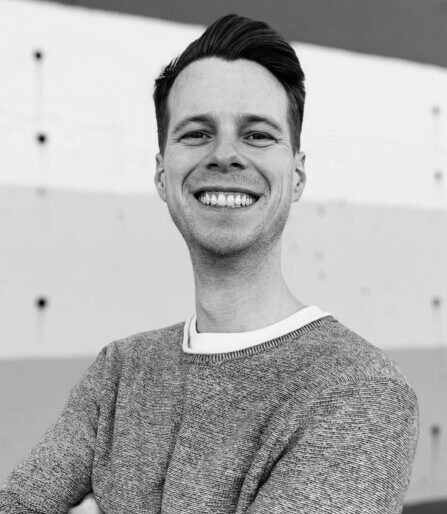 Patrick O’Neill is a research-based multidisciplinary artist of settler descent born and raised on the traditional, unceded and ancestral territories of the Coast Salish peoples – the Sḵwx̱wú7mesh (Squamish), Stó:lō and Səl̓ílwətaʔ/Selilwitulh (Tsleil-Waututh) and xʷməθkʷəy̓əm (Musqueam) Nations (Vancouver, Canada). He is a recent graduate from the renowned Royal College of Art in London, UK where he received his MA in Contemporary Art Practice (Critical Practice) in 2021 with distinction for his dissertation work titled, A Habit of Haunted Spectres.

He works across performance, 3D rendering, video, writing, and sculpture to create works that invoke humour, play and criticality. His work has been shown internationally in group shows including in Vancouver, Amsterdam, Cardiff, and London and is held in a number of private collections. He is a founding member of London-based artist collective, Waste Authority, which hosts gallery and web-based workshops focused on critical sustainability through experimental and collaborative filmmaking, writing, and performance exercises.

Prior to being named Audain Artistic Director of Art & Design at Arts Umbrella in 2021, Patrick had worked for nearly ten years as an arts educator throughout a number of major organisations in Vancouver, BC – including at the Vancouver Art Gallery, Polygon Gallery, and Arts Umbrella previously where he began as an assistant in 2011 to eventually became an instructor across a number of art & design disciplines. He is thrilled to lead the direction of Art & Design across all ages at Arts Umbrella to protect the safe, inclusive and expansive learning for young artists in the Vancouver community.