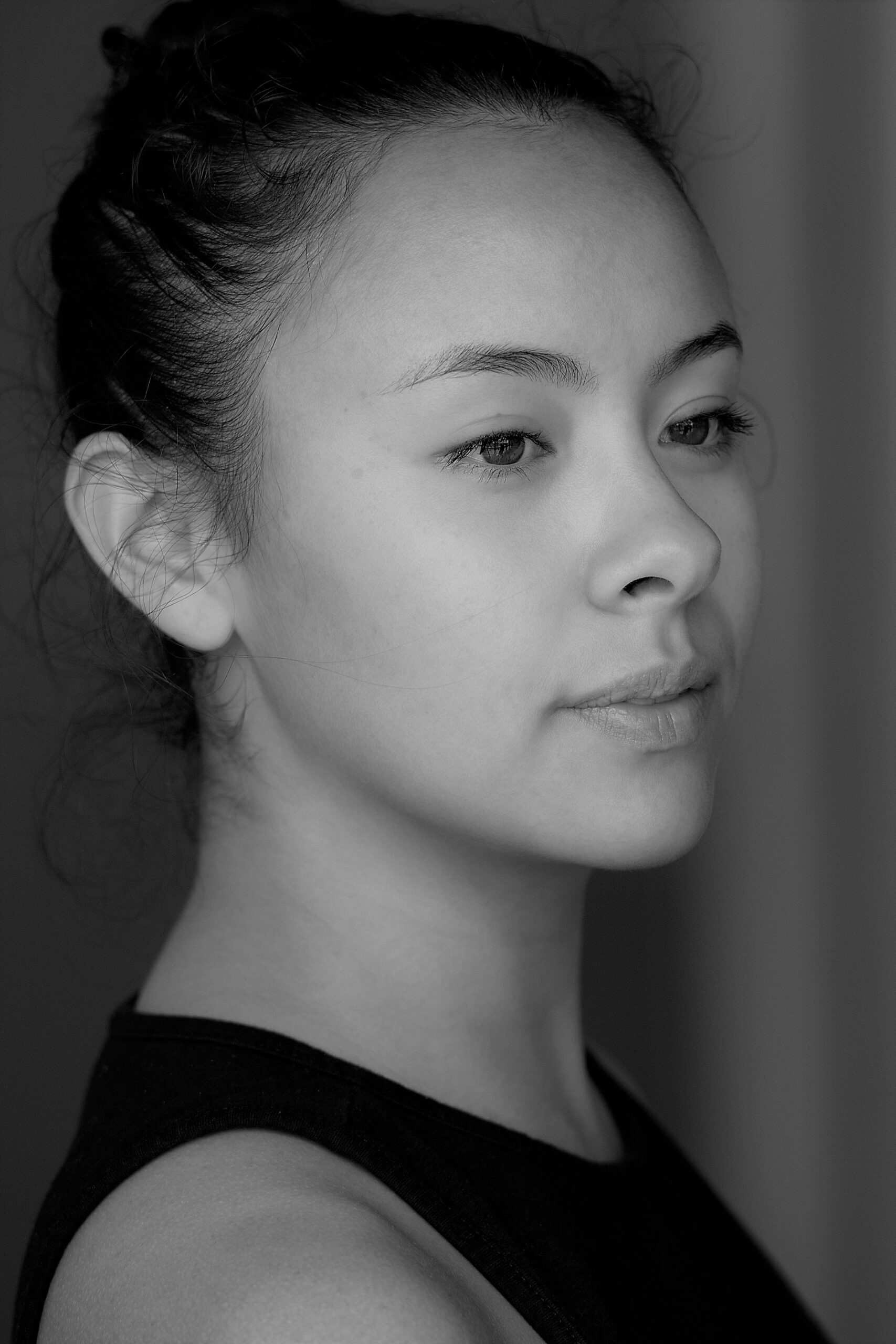 Shana is a dance artist based in Vancouver on the unceded territories of the xʷməθkwəy̓ əm, Skwxwú7mesh, and Səl̓ílwətaʔ/Selilwitulh Nations. She trained at Arts Umbrella Graduate Program and received a diploma in dance in 2017. She is interested in dance, performance, choreography and crocheting.

She was an apprentice for Ballet BC in 2017/2018 during which time they toured the United Kingdom and performed for the Movimentos Festival in Germany. Shana is in her second season dancing with OURO Collective, a street and contemporary dance collective. Her work has been shown through the Vines Arts festival with poet Rosemary Xinhe Hu, Dance West Network’s Des Arts Dehors/ Arts Outside Artists, the response. (Amber Barton), Co.ERASGA (Alvin Tolentino) and is currently working with The Falling Company (Marissa Wong).