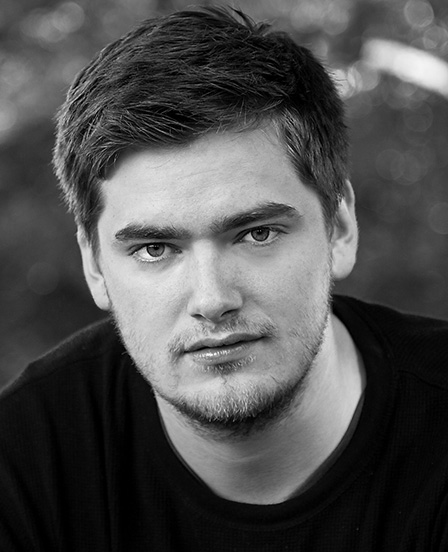 Corey Schmitt is an actor, improviser, and educator based in Vancouver, BC. A graduate of The Bristol Old Vic Theatre School, as well as Vancouver Film School, Corey has been working regularly in film and television for the past six years. Corey's passion for acting started at a young age, in programs similar to the ones at Arts Umbrella, and he's never stopped. Some of his favorite credits include being the goalie that joins the baseball team in the comedy film "Benchwarmers 2" and a guest star role in the Canadian produced "The Murders." He has also appeared in "Supernatural," "The 100," "Van Helsing," "Loudermilk" and "When Calls the Heart," among other shows filmed in and around Vancouver. More recently, Corey has been touring with his Improv duo "Boydream" and been writing and producing his own films. Corey likes sharing his love of acting with his students, and his main goal is for students to have fun, explore their creativity, and be brave enough to make big mistakes.