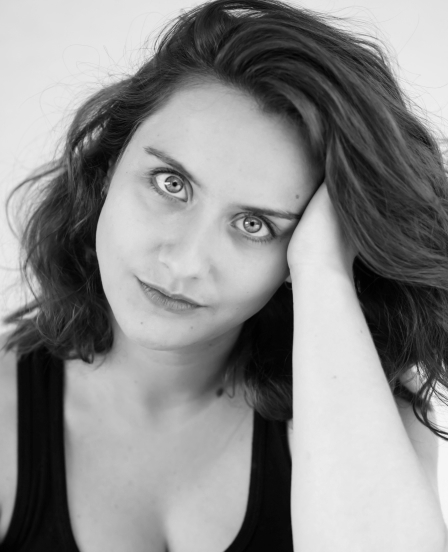 Bonnie is a Finnish-Canadian theatre artist of many hats. She has worked professionally with companies such as Bard on the Beach, Carousel Theatre for Young People, Awkward Stage Productions, Geekenders, Instant Theatre, and more as an actor, creator, director, stage manager, improviser, and juggler. Bonnie holds a BFA in Acting from the University of British Columbia, where she was the recipient of the Joy Coghill Award in Theatre, and also studied at the Guildhall School of Music and Drama in London, England. She is excited to share her love of performance with her students, as she loves nothing more than encouraging young people to tell their own stories and explore new ones with limitless imagination and boundless empathy.