Looking Back at 2017 in Stories

We’re saying adios to 2017 with a look back at some incredible things that happened at Arts Umbrella this year. So much has happened, and these highlights barely scratch the surface of the magic that goes on every day in our studios at Granville Island and across Metro Vancouver in schools, community centres, health care facilities, and galleries. Here’s to a happy, healthy, and artistic 2018! 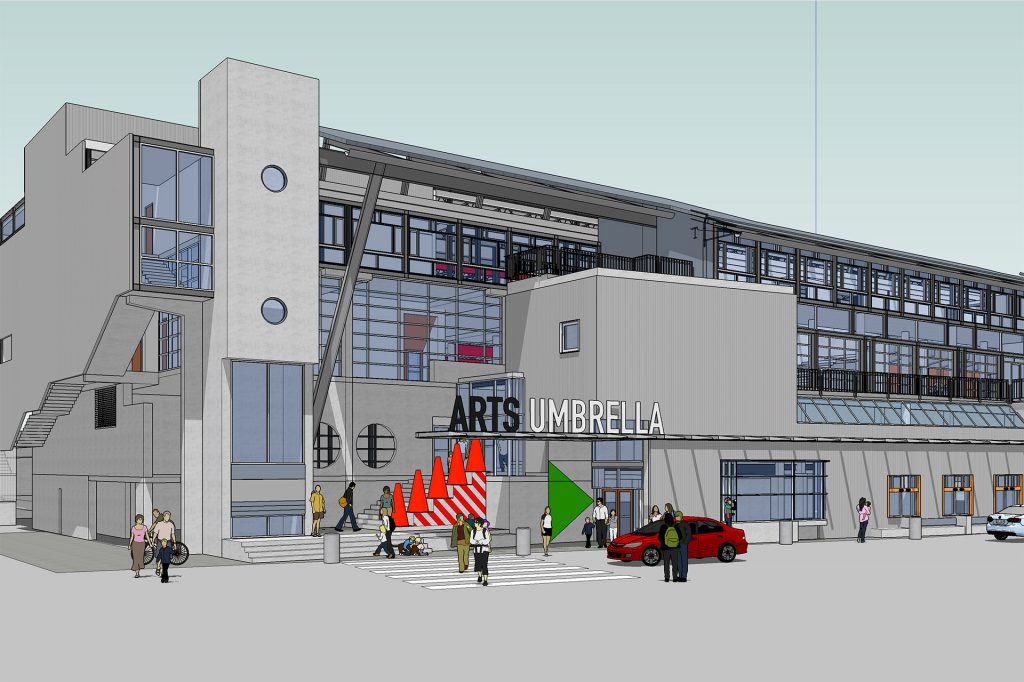 Through the generosity of the Province, Arts Umbrella has the unprecedented opportunity to make the South Building of former Emily Carr University of Art + Design campus on Granville Island our new home! 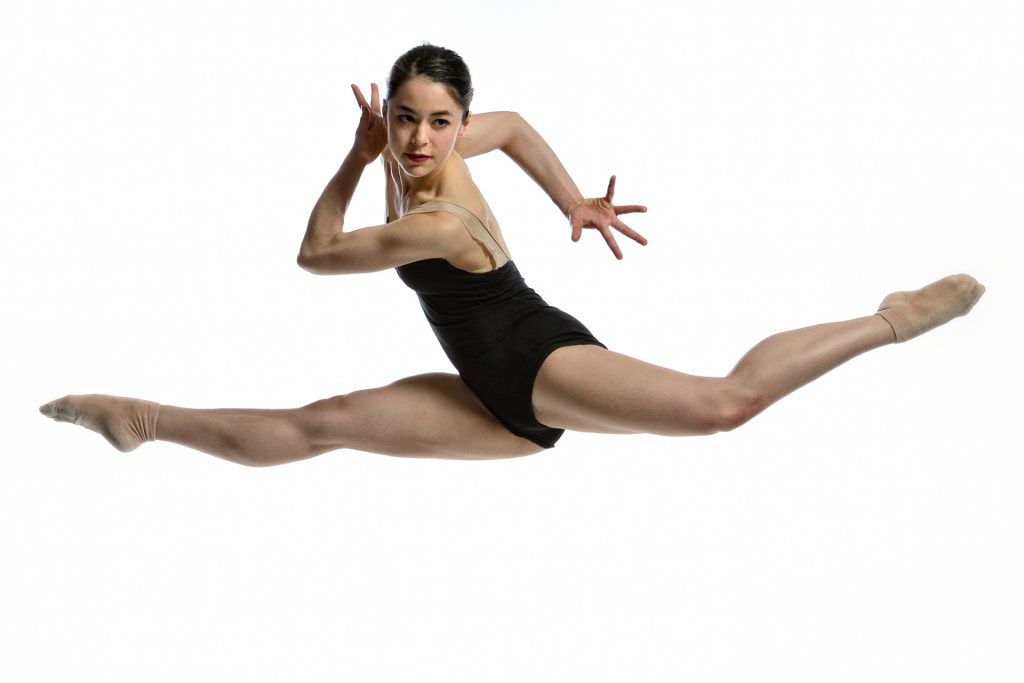 Announced in May 2017, Arts Umbrella Dance received a $100,000 Canada Arts Training Fund contribution from the Department of Canadian Heritage. Arts Umbrella is one of just four recipients in the dance category, recognizing the dedication and commitment of our staff to professional dance education at the highest levels.

Following a successful pilot program, Arts Umbrella launched Creative Arts at BC Children’s Hospital in 2017. Young people in the Child and Teen Psychiatric Units take art lessons with Arts Umbrella artist-instructors once per month, thanks to the generosity of donors Dave and Pamela Richardson. 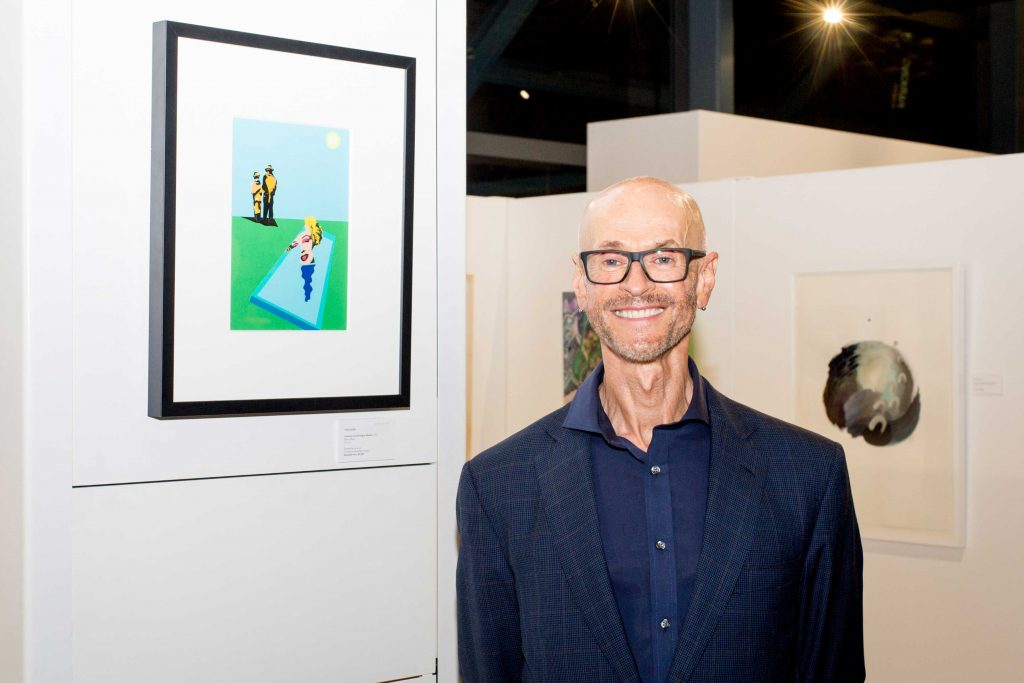 In the months leading up to Splash 2017, we talked to eight generous artists about why they donate and their artistic practices. Get to know why Andy Dixon paints luxury items, how Ed Spence creates his eye-catching pieces, and how Bobbie Burgers evolved her style over the years. 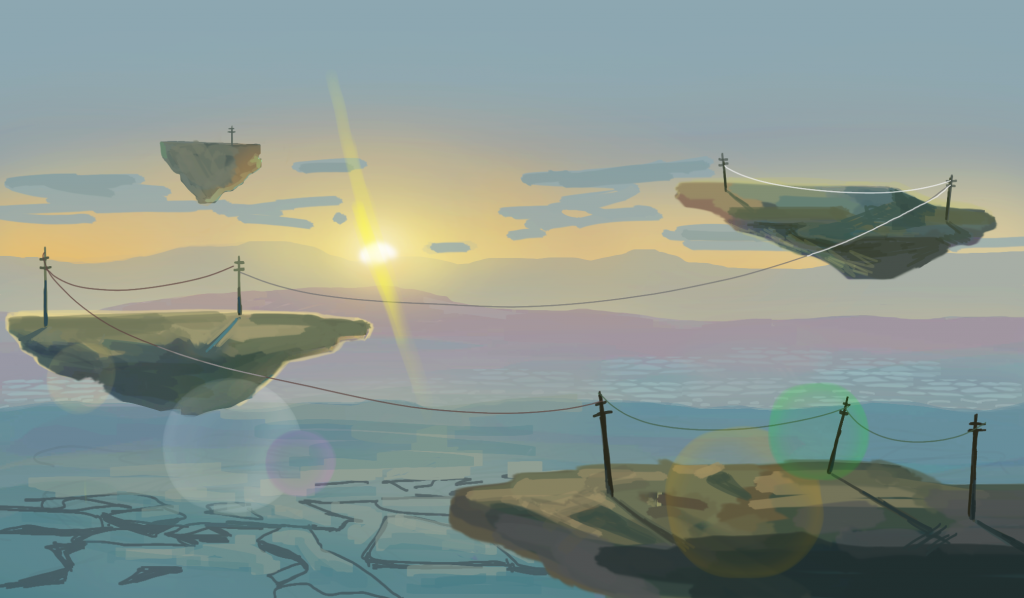 The 2017 cohort in the EA Teen Animation Scholarship program created some top-notch animations for their year-end showcase in June. We talked to them about what inspires their creations and viewed their storyboards. Of course, we also chatted about what the future holds. 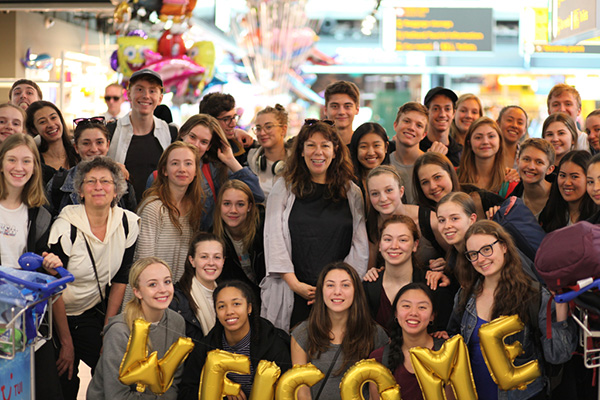 For grads in the Arts Umbrella Dance Company, an international career is the dream. After completing their training, many grads will be vying for company positions around the world. For three weeks this summer, students got a glimpse of what the future could hold, on a whirlwind tour of the Netherlands and Paris. They performed repertoire at ITS Festival and NDT Shortcuts XL, and had the opportunity to workshop with international choreographers and dancers. 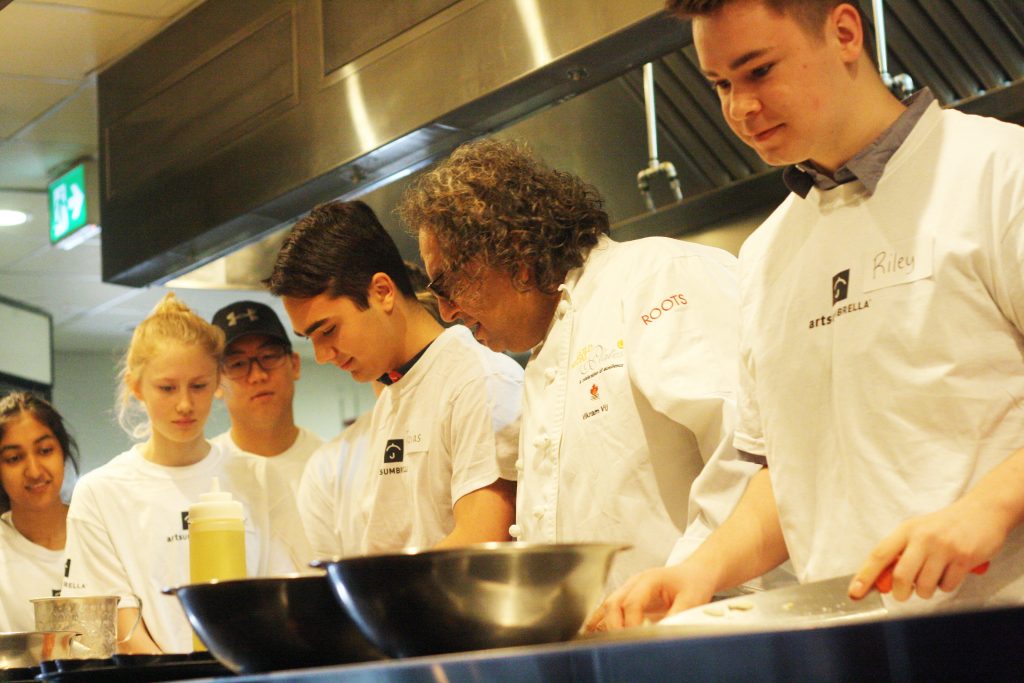 Internationally acclaimed celebrity chef Vikram Vij led four incredible Culinary Arts workshops at his South Surrey restaurant My Shanti in 2017. Not only did the participating youth learn a few tricks around the kitchen and take home some delicious curry, they also chatted with Vij about life and following their passions. 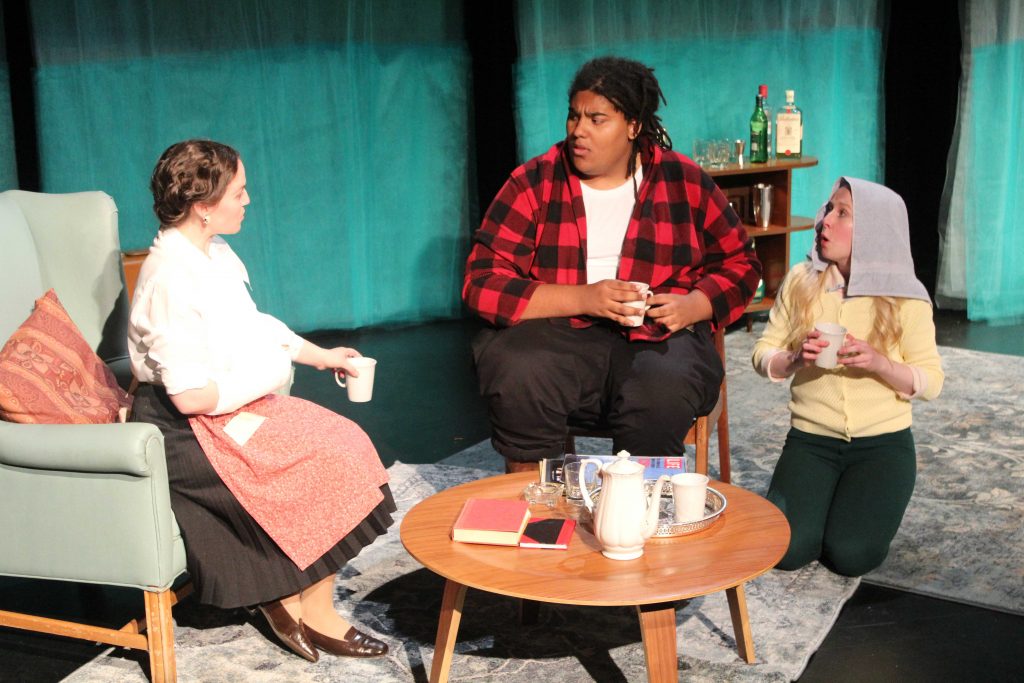