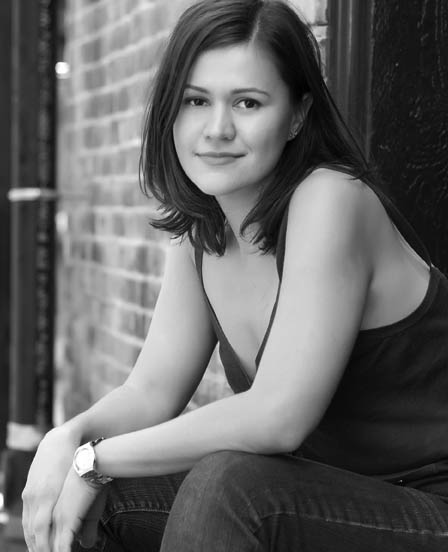 Orsy Szabo is an Actor, Filmmaker and Teacher. She is currently nominated for the MPPIA Grant to pitch her political drama Vigilance. She is also screening her short doc Authentic Kids at the Whistler Film Festival as part of the Canon Hi5 Competition. Orsy has received two Storyhive grants to direct, one for the short film Lead & Follow, which Ian Tracey received a Best Performance Leo Nomination for. And one for Alexz Johnson’s Music Video Heart Like That.

Previously Orsy wrote, starred and co-produced the 2013 Crazy 8’s winning short film In the Deep. She also produced and starred in Lillian Code, which was nominated for 7 Leo Awards. Orsy has a BA in Theatre from UBC and an MA in Acting from the New Actors Workshop in NYC.