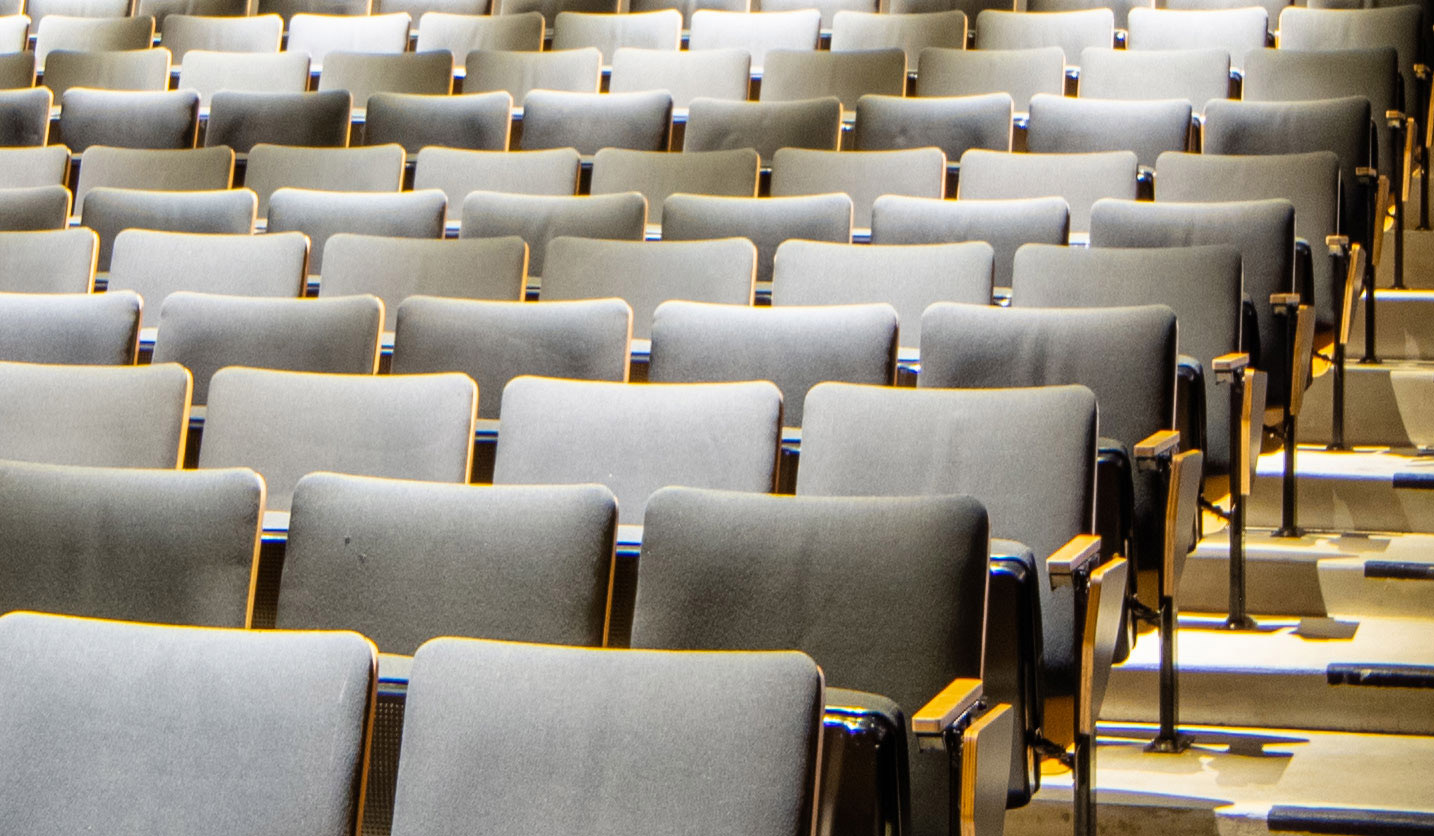 The Expressions Theatre Festival is the culmination of a year of work for our Pre-Professional Theatre Program and Yearlong Intensive students.

All shows will take place at the Jack and Darlene Poole Theatre at Arts Umbrella.

To buy tickets to the Festival, please visit: https://artsumbrella.tickit.ca/

If you could choose to live forever, would you? 11 year old Winnie Foster must make that decision when she discovers a secret in the woods behind her house. What does it mean to have a friend? When is it better to hold on and when to let go? How do you want to spend your life? These questions unfold around Winnie in this musical adaptation of Natalie Babbitt’s beloved children’s novel.

Jenny’s dad, Eric, has her life all planned out following her high school graduation – business courses at the local college and then working with him in the family business. But Jenny has other hopes and dreams, if she’s only brave enough to take a leap into the unknown.

Kindness offers an unforgettable lesson in compassion and listening to one another. It sensitively captures the reality of children’s feelings as it tells the story of three kids, Tessa, Damon and Keegan, as they navigate the small and large catastrophes in their lives.

The year is 2077 and the bestselling tech on the market are lifelike AI robots.

Kraven and Crawford Unlimited is the world’s leading supplier of Artificial Intelligence and Julia Crawford is eager to follow in her mother’s footsteps and take over the company one day. However, when Julia is sent to the basement to investigate the cause of a disturbance she discovers a room of mysteriously malfunctioning AI and what she learns is far more than she ever bargained for.

Based on the series by Stephen Hillenburg
Book by Kyle Jarrow
Original Songs by Yolanda Adams, Steven Tyler and Joe Perry of Aerosmith, Sara Bareilles, Jonathan Coulton, Alex Ebert of Edward Sharpe & The Magnetic Zeros, The Flaming Lips, Lady A, Cyndi Lauper, John Legend, Panic! At the Disco, Plain White T’s, They Might Be Giants, T.I.

Adapted from the iconic Nickelodeon series! SpongeBob, Patrick, Sandy, Squidward and all of Bikini Bottom face total annihilation of their undersea world. Chaos erupts. Lives hang in the balance. And just when all hope seems lost, a most unexpected hero rises up and takes center stage. The power of optimism really can save the world!

The Year End Showcases is a weeklong celebration of our Yearlong Theatre Intensive Program students.

Tuesday, June 21 – 6:30pm – Musical Theatre Level 1 Lion King Kids. This show was originally scheduled for June 14. Please buy your tickets at our BOX OFFICE on the day of the performance.