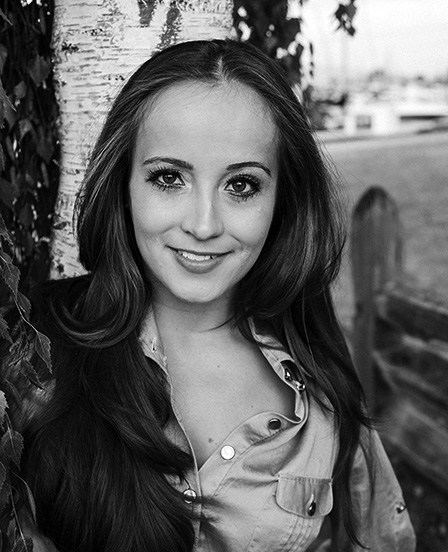 Jenifer started her dance studies at the age of three at the Bolshoi Theater School in Brazi. During the time at the school, she performed as a soloist throughout Brazil as well as in Italy, Germany, France, and Russia. Vladimir Vassiliev chose Jenifer to represent the school at the Galina Ulanova prize to young dancers in Moscow.

In 2007, Jenifer joined the School of the English National Ballet in London, later graduating from the Bolshoi School as valedictorian of the class in 2009. That same year she was awarded a full scholarship to the Pacific Dance Arts School, where she performed as a principal and started her teaching career. In 2011, she received a contract to perform for a full season as principal dancer with the Baltimore Ballet before worked in Brazil at CIA Brasileira de Ballet as principal dancer and coach for two years. In 2013, she moved to Boston to train at Boston Ballet before moving to Vancouver to finish her BA in Arts Administration. Jenifer is also NCCP certifies coach in Rhythmic Gymnastics.