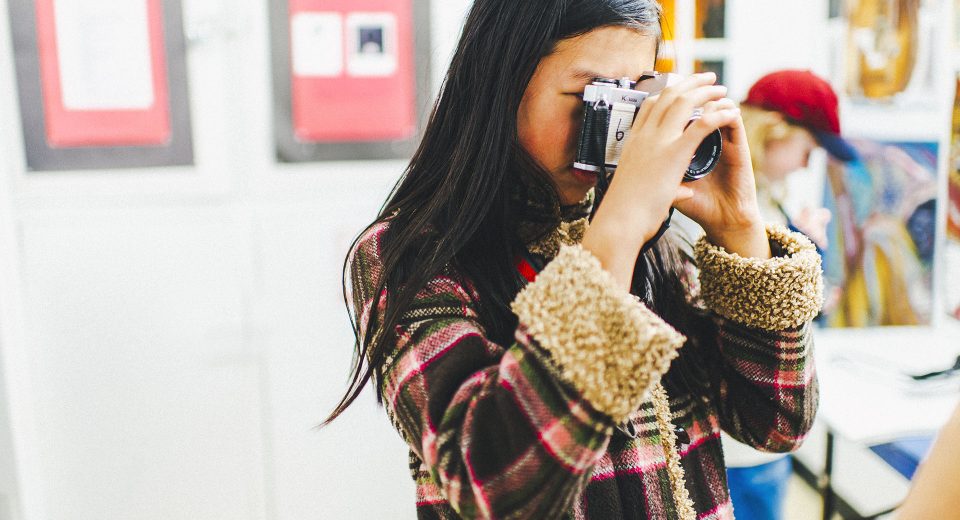 Of all the art studios at Arts Umbrella, our darkroom is used the least. It’s often in the dark, and not always because students are processing film. So why is analog photography important in an increasingly digital world?

“The darkroom is about processing and the mechanics of the camera,” says photography instructor and artist Lynol Lui. “I think the darkroom is a must.”

In the dedicated photography darkroom, students get their hands on rugged analog cameras and a roll of film with approximately 24 shots. They capture unique images and go on to fine-tune just a few. Along the way, young artists develop new and important skills – skills like observation, patience, and the ability to notice details that most of us don’t even see.

“When I talk to models on a shoot, they say I shoot efficiently,” says Lui, and, though he’s shooting digitally, he states: “I’m not capturing an accidental moment. It’s my image I created.”

Lui, a fashion photographer, didn’t start using a digital camera until he began graduate studies. Since getting his MFA at London’s Central Saint Martins College of Art and Design, he has combined drawing, painting, photography, and photo editing in his own artistry. And as co-owner of Remington Gallery, with fellow Arts Umbrella instructor Alex Waber, Lui enjoys helping local photographers and music talent find an audience.

But as much as Lui lives photography, so does our modern world live through photos. Images are everywhere, with a camera phone in every pocket and constant social media updates. Amid this visual frenzy, analog cameras encourage “a patience to look for what you want to shoot,” says Lui.

Though photography information is incredibly accessible online, a class lets students benefit from personal guidance, access to expensive equipment, and feedback from instructors and peers.

Youth are visually bombarded, says Lui, but he sees learning photography as a way to cut through that, helping young artists enhance their understanding of visual language and find a self-confidence that can come with “choosing what the audience sees.”

Students ages 10-19 can take photography classes at Arts Umbrella during Fall, Winter, and Spring sessions as well as during Spring Break and Summer Camps. 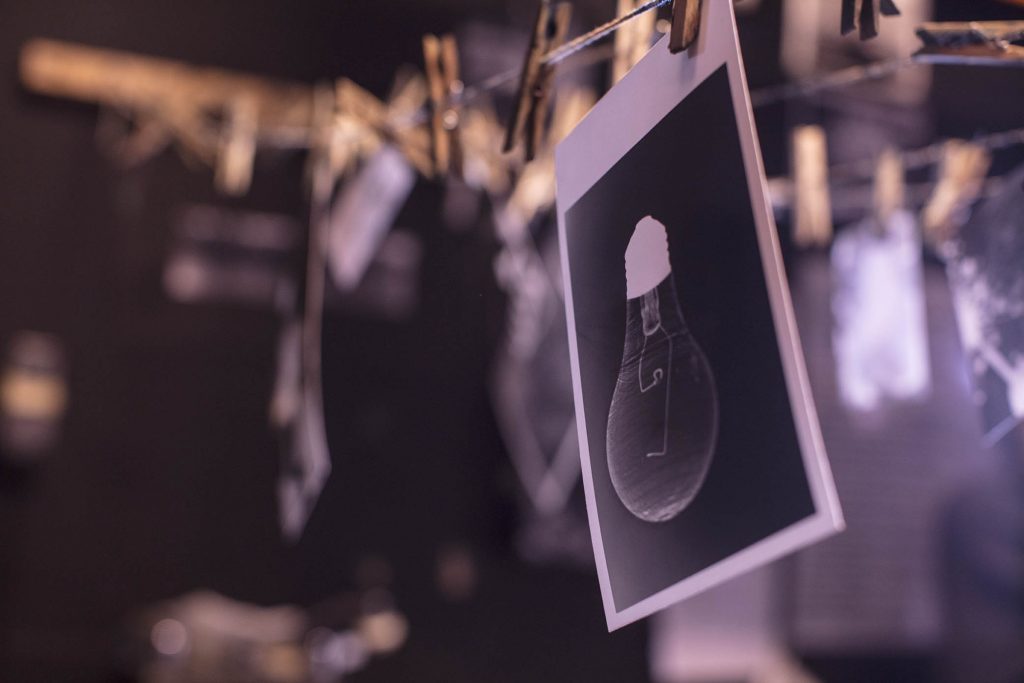 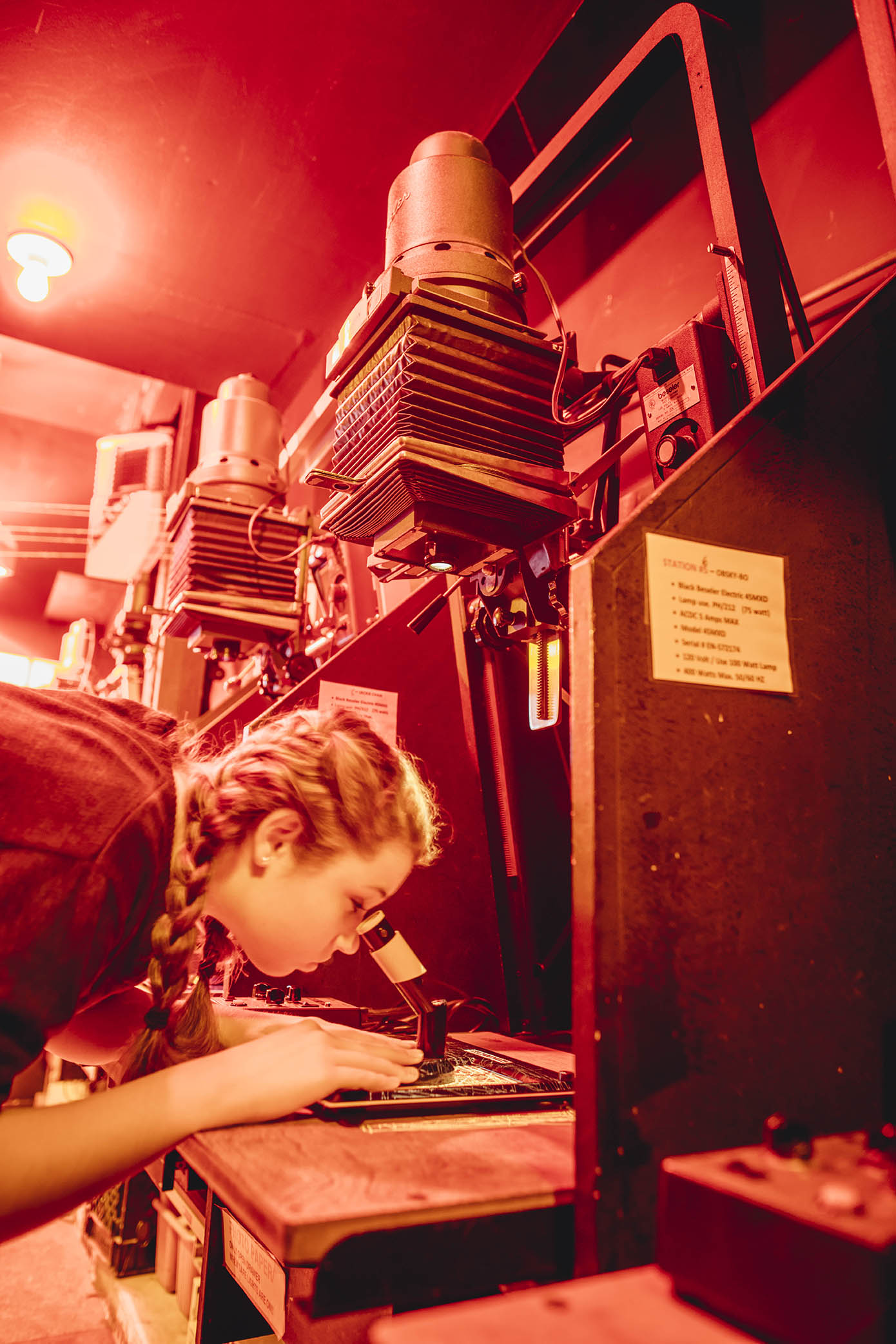