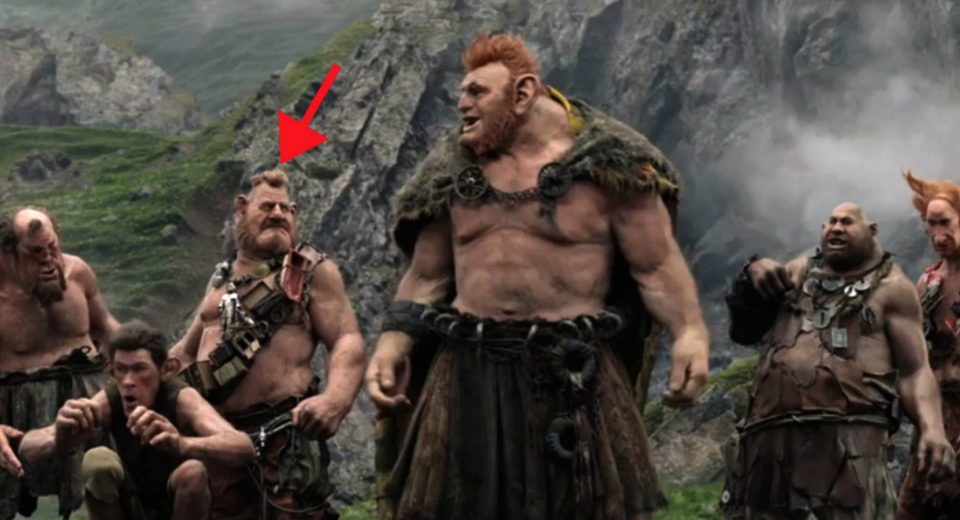 Standing over 6 feet, Paul Moniz de Sá is Arts Umbrella’s big, friendly giant. And soon, the Artistic Director Theatre & Music will also be known as the gruesome giant Meatdripper in Steven Spielberg’s adaptation of The BFG.

Disney, with Spielberg at the helm, has turned the Roald Dahl classic children’s book The BFG into a delightfully magical feature film that will be released July 1, 2016. In this soon-to-be-a-classic movie, Paul takes on the role of one of the rather unpleasant, human-eating giants who live in Giant Country. But you likely won’t spot his friendly face.

For two months, Paul stepped into a performance capture suit on the film’s Vancouver set to craft a larger-than-life character. The result is a rather scary looking giant (complete with a pendant around his neck that seems to be an unfortunate human). Eek!

Though Paul has many performance credits to his name, ranging from roles on The X-Files to Once Upon a Time in Wonderland, this project stands out.

“This was truly one of the most remarkable experiences of my life,” says Paul. “Steven Spielberg is an inspiring director. The cast and crew were all spectacular.”

And creating magic with friends is how Paul started his performance career. It was about 25 years ago, in the early 1990s, that Paul first immersed himself in acting as a student in the Arts Umbrella Theatre Program.

“I never imagined how much it would affect my life,” he says about Arts Umbrella. “I had no idea that it would spark my love for the craft and that, over 20 years later, I would still be working as a professional actor.”

After graduating from Arts Umbrella, Paul trained at Studio 58 and has gone on to work as an actor, director, sound designer, and educator.

His stage resume spans theatres across North America, including Bard on the Beach, Touchstone Theatre, The Arts Club, and The National Arts Centre, and the Vancouver actor’s film and TV credits include Shut Eye, iZombie, The Flash, Once Upon a Time in Wonderland, Motive, Fringe, The Killing, Cold Squad, The X-Files as well as recurring roles on Stargate SG1 and Eureka.

Paul brings all this incredible talent, passion, and experience to Arts Umbrella in his role as Artistic Director, Theatre & Music. And, most importantly, he shares it with his students. In our 2016 Expressions Festival, which featured five theatre shows at the Waterfront Theatre, Paul directed the young performers of the Senior Theatre Troupe in a mostly female casting of Julius Caesar.

“I truly believe these young actors, like those that came before them, will become leaders in the theatre community,” says Paul about his students.

As Paul is a champion for today’s young artists who will become leaders in the community, we look back two decades, to when Paul was a student at Arts Umbrella. A time when he was similarly poised to join Vancouver’s theatre community.

When Paul was accepted into Studio 58, Arts Umbrella’s Under the Umbrella newsletter featured an interview with him in its November 1994 edition. He talks about gaining courage and experience at Arts Umbrella, and credited the program with getting “a glimpse of what professional theatre was like.”

Two decades later, we’re so proud to shine a light on Paul again, and to celebrate all he has achieved as a performer, educator, and community leader. From all of us at Arts Umbrella, we extend a huge congratulations to the whole Moniz de Sá family. And to the very many Spielberg/Roald Dahl/Disney fans out there – enjoy the show! 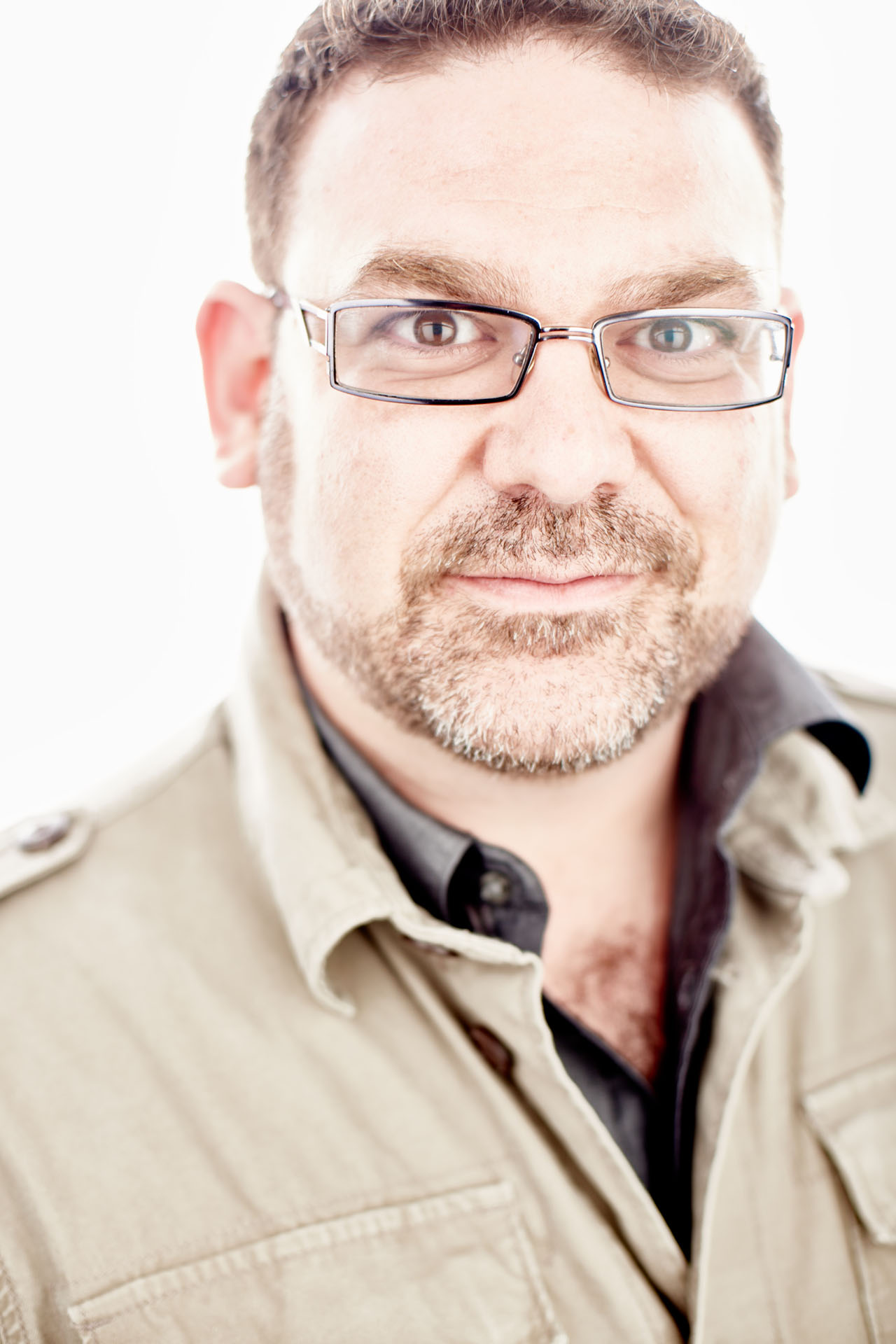 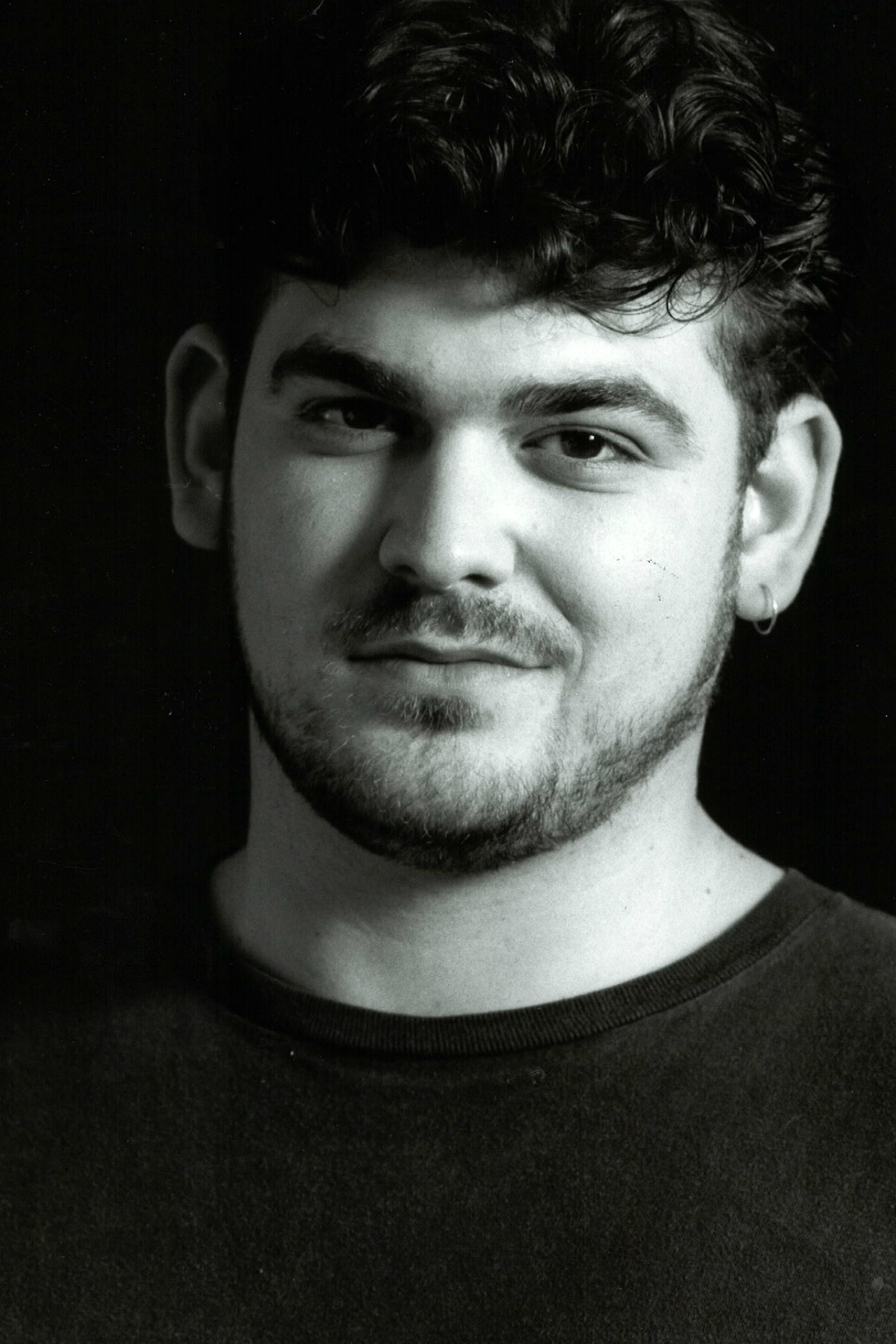