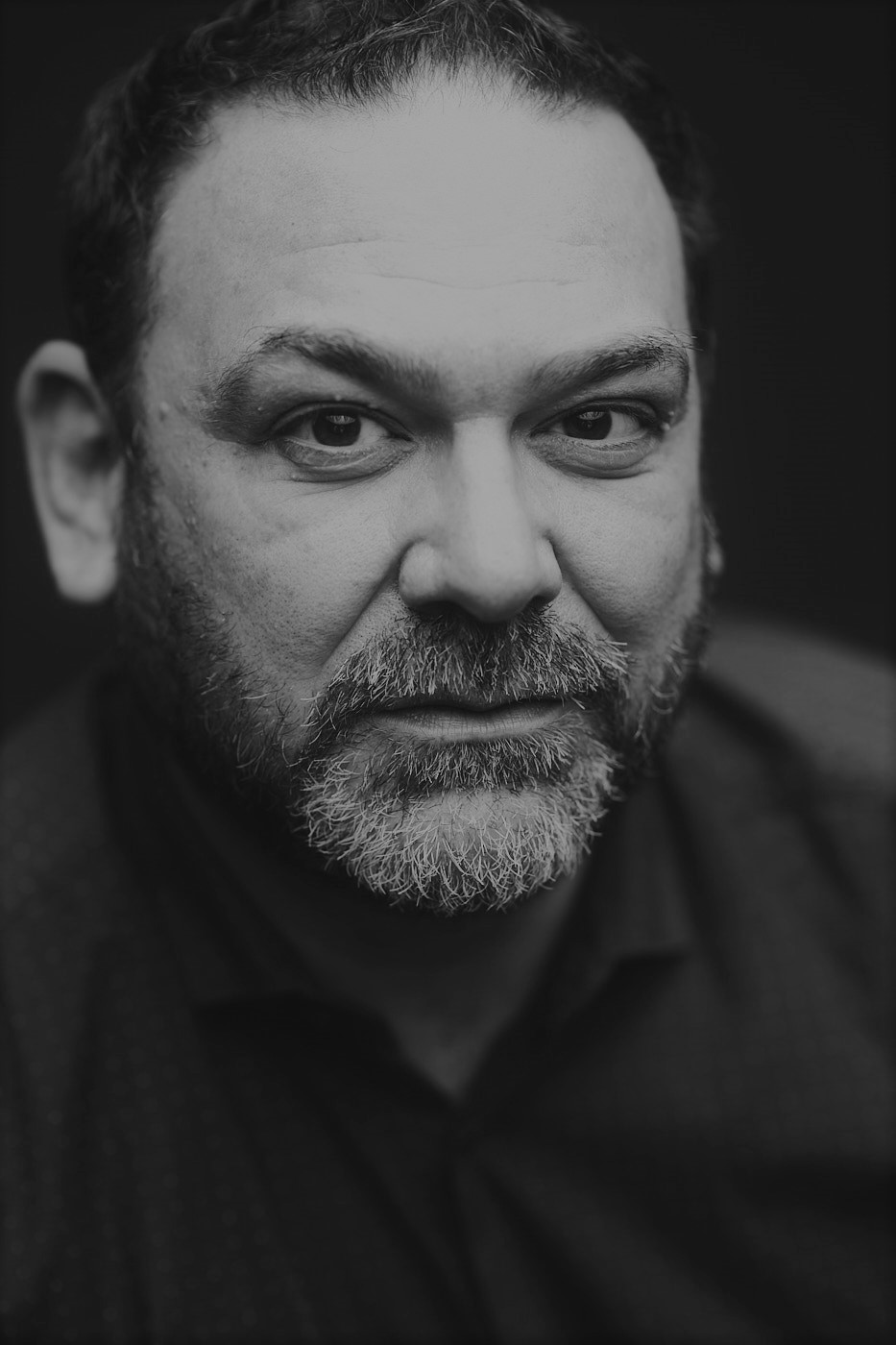 Paul has worked as a professional actor, director, and sound designer in theatres across North America including Bard on the Beach, Touchstone Theatre, The Arts Club, The Vancouver Playhouse, Green Thumb Theatre, Manitoba Theatre Centre, and The National Arts Centre. Paul received Jessie Richardson awards for his work in The Lion, The Witch and The Wardrobe for Pacific Theatre as well as for his work in the original production of The Overcoat.

As an educator, Paul has worked with students of all ages over the past 20 years in various institutions across the Lower Mainland including Douglas College. Paul has been the director of the Arts Umbrella Senior Theatre Troupe for 20 years and is very proud to be a graduate of both The Arts Umbrella Theatre Program and Studio 58.