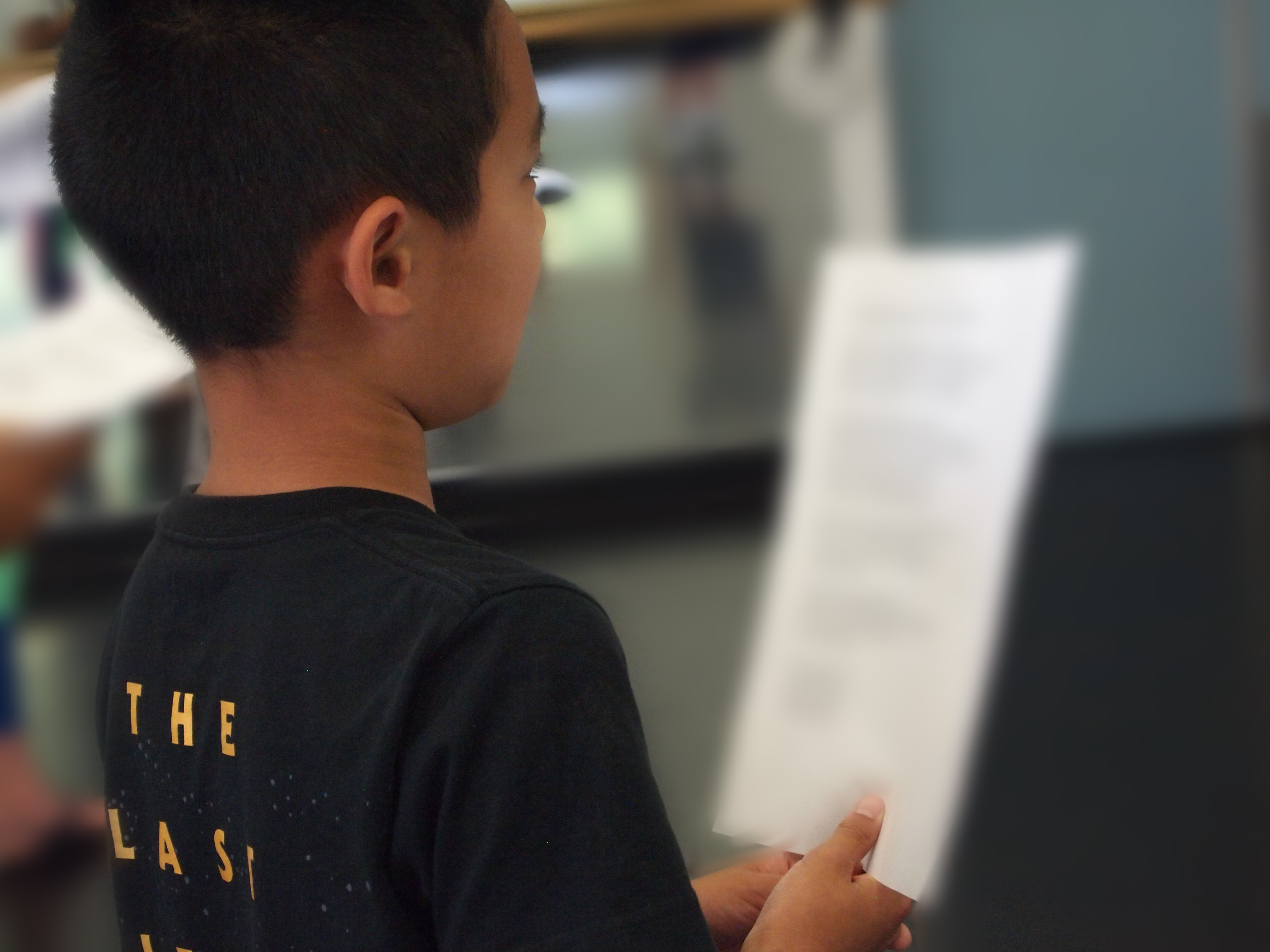 Nick Marino has been around the comedy community for years. Now, he wants to add to its diversity, teaching young people the art of comedy writing, one joke at a time. 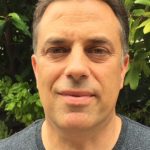 “It seems like right now is a real golden time for comedy,” says Nick. “There are courses throughout the city for adults—in stand-up, improv, sketch. It seems to be all around North America, this sort of explosion of it. So there’s this need and want for comedy, but it’s not really out there for kids.”

Recalling a childhood night when his mother got him out of bed to watch Andy Kaufman’s Foreign Man impression, Nick talks about his influences: Saturday Night Live, Steve Martin, Robin Williams, and more. Comedy has always been a part of his life. In the early 2000s, he discovered the underground comedy world in Vancouver after walking in to a Graham Clark show on Commercial Drive. “That led to more shows,” he says. “That led to listening to podcasts. And that led to getting to know more and more comedians from Canada and the States. Then going to the comedy fest every year. It’s been a huge part of my life.”

A drama teacher at Nootka Elementary, Nick successfully launched an after-school drama club this past year. One of their focuses was comedy. Thanks to a grant through ArtStarts, Nick was able to bring in local comedian and Hero Show host Cam Macleod for a series of classes on comedy. Throughout the year, the club worked on solo sketches, and, on a rainy February night, they were part of a show.

“We held the Little Hero Show on a Thursday night at the China Cloud, just like a regular Hero Show,” says Nick. “We mixed in adult performers. The audience was mostly parents, but it was open to the public and it was a sold-out show. Every group of kids got the laughs they expected. Having them mixed in with the adult performers made the kids feel like they were part of the comedy community. It wasn’t just a school thing on the school stage, it was exciting.”

Nick wants to bring that same type of experience to more kids at Arts Umbrella. Young comedians will get the chance to learn about joke structure, point of view, and the different ways to write jokes. “We’ll be looking at sketches, talking about how they work, and then trying to write sketches,” says Nick of the Comedy Writing class. “We’ll be deconstructing some stand-up, listening to it, watching it, talking about point of view, set up, and punchlines.” Students will also learn about different forms of comedy, such as satire, parody, and caricature.

While the environment will focus on the writing aspects of comedy, theatre exercises like improv will be part of the class, encouraging the students to get to know their peers and become more comfortable with the medium.

“People often find kids funny in that kids-say-the-darndest-things way,” says Nick. “But kids are intentionally funny way more than we give them credit for. There are a lot of really funny, really intelligent kids out there that are just legitimately funny. I see a lot of potential that I think sometimes is not recognized by other people.”

To cap each session, Nick is planning a comedy show. In the fall, comedian Graham Clark will be performing the kids’ work at a local venue. Of his school’s performance, Nick says: “Without exaggerating, it was the most fulfilling part of my teaching career.” Arts Umbrella students clearly have a lot to look forward to.

By session end, Nick says kids will be leaving with more confidence. “I think they’re leaving with the idea that they have a voice and there is somewhere out there in a city that wants to hear that voice.” For the students in class that are interested in performing, Nick is trying to make it safe for them to take that risk. “If their risk is writing and watching someone else perform, that’s perfectly fine. Maybe the next course they take they want to try performing.”

Ready to sign up? Online registration is open now. If you require assistance or you have any questions, get in touch with our Student Services team.