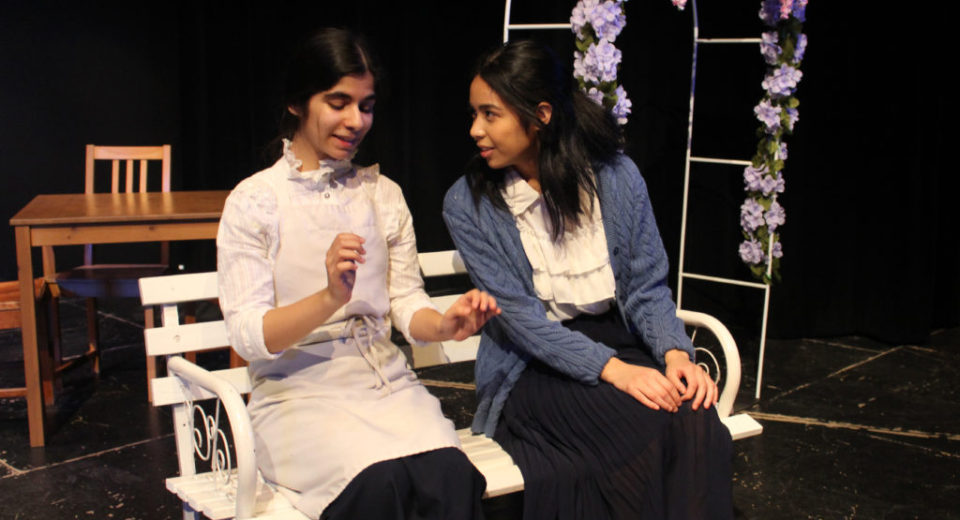 We sat down with Senior Theatre Troupe member Roni Marcelo to talk about her passion for acting and costumes.

When did you get into acting and theatre?

I started acting on a whim when I was 16. I auditioned for my high school production because I was unsure of what I wanted to do with my life and thought that it could be a good new hobby. I fell in love with acting, yes, but also the stage management and costumes side. In my grade 12 year, I ran the costume department when we put on a production of Our Town, which is set in 1901. I had a budget of $500 and I went to thrift stores across the Lower Mainland to find pieces that would work to keep it all under budget. 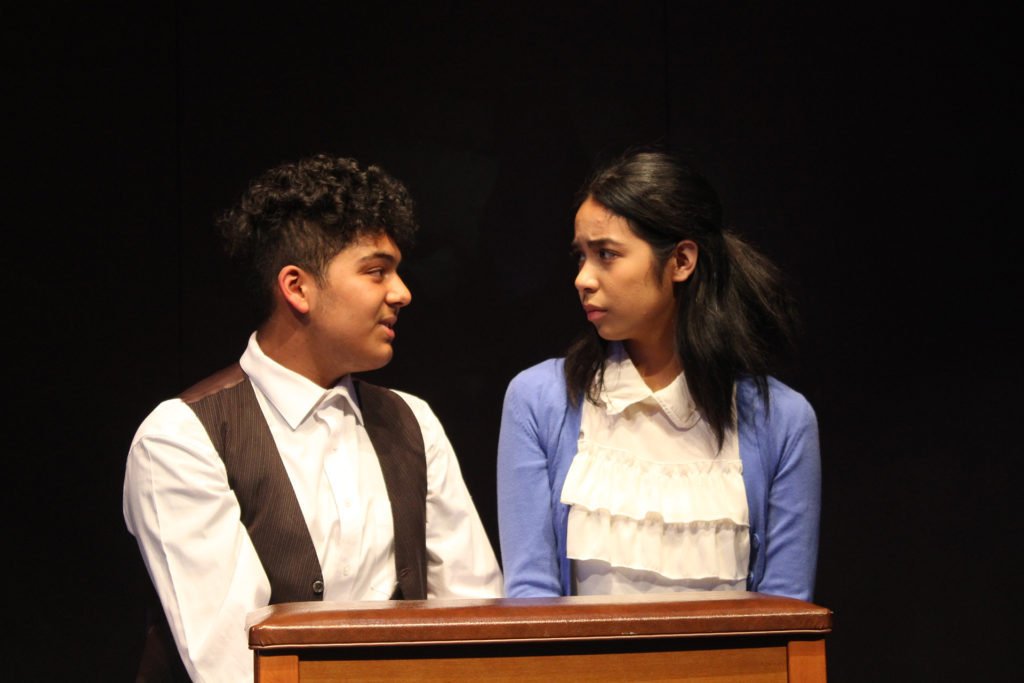 How are you bringing your passion for costumes to Winter Shorts?

In our first class of the year, I asked Senior Theatre Troupe co-director Laura McLean about doing costume design for Winter Shorts. I’ve been doing a lot of research for it because the piece we’re doing, The Dining Room, is a period piece set in the 1930s–1980s. It is important to get the clothing right, because it tells you so much about the people during that era. Costumes, and just clothing in general, tell you so much about a character, about a time, about the social life during that time, even political movements.

For our production of The Dining Room, I’m introducing the research and back story behind why clothing styles were changing throughout the decades. I’m asking everyone to consider how [these costumes] influence their character and their movements. The way you dress affects how you move so much. Being aware of how your clothing and costumes will affect your physicality is so crucial because it tells the audience so much about your character. For example, two characters who are the same age and same gender, if dressed differently, will move differently. 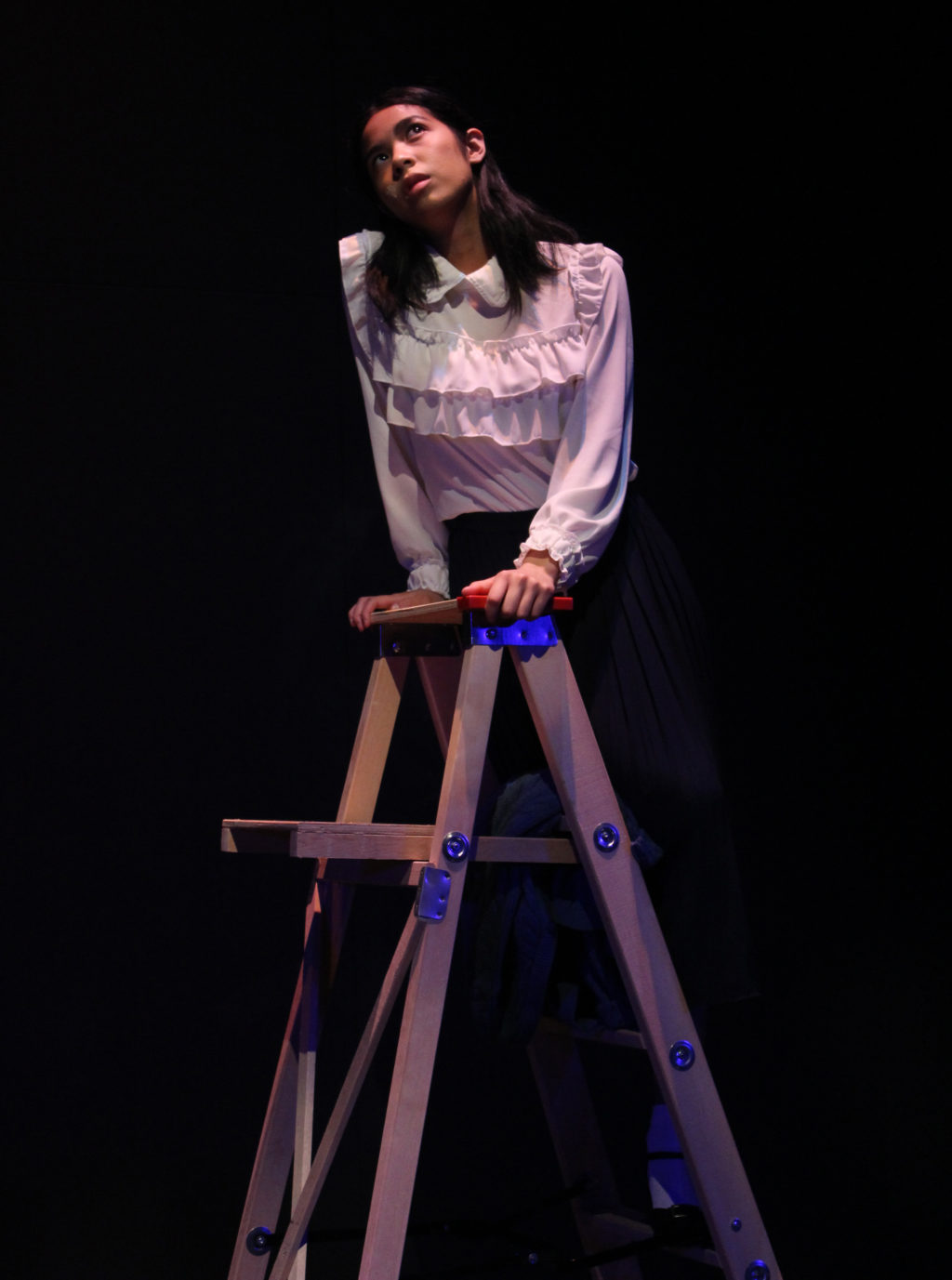 Talk us through your research process for The Dining Room

I started by digging through the internet, taking it decade by decade. I would first look at the basic shape of the clothing because that reveals so much about societal roles and power dynamics. In the 1920s, women’s clothing was more androgynous—with many men away during the war there was more freedom for women, and their clothing reflected that. But in the 1930s, the men were back and women’s clothing reverted back to fuller skirts with longer hemlines. 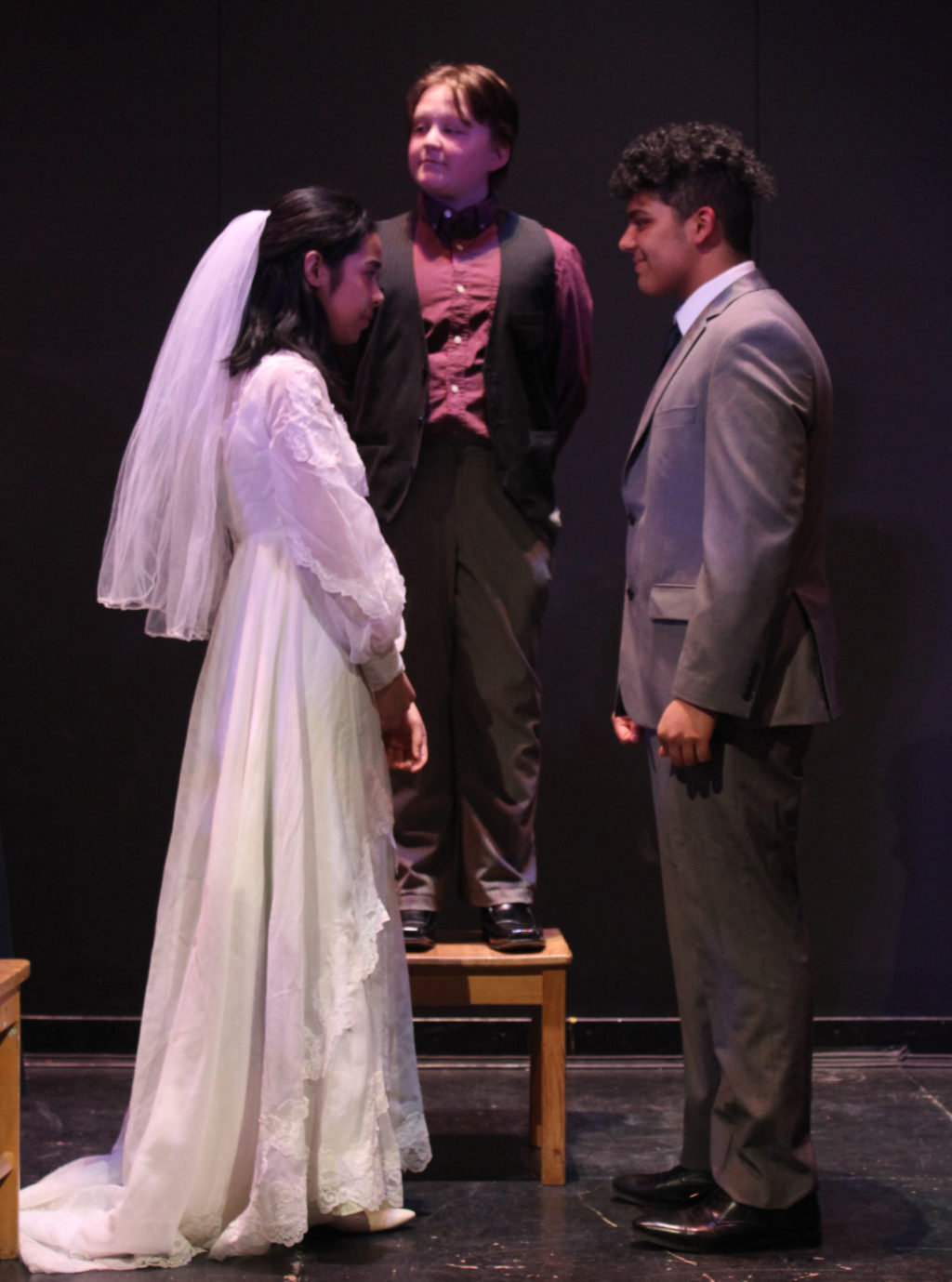 Let’s talk about acting. Do you have a preference between acting for theatre or film?

I’m definitely more drawn to theatre because you’re able to completely shed who you are when you’re on stage—you’re a completely different person. I find it much hard to lose myself on a film set. All the cameras, lights, and people around you make it harder to just become the character. I’m working on this though, because film is a beautiful way to tell a story.

At the end of the day, my love is storytelling and being able to tell a story that no one has heard before, or one that everyone knows, but in a different way. No matter the medium, acting isn’t just about saying the words, acting is about translating human emotions into something tangible for people to consume.

Winter Shorts is on December 6–8 at Performance Works on Granville Island.

Join the Arts Umbrella Pre-Professional and Intensive Theatre and Music students as they share the culmination of their work from the Fall Term. From scene work and songs, to original creations and movement pieces, there is something for everyone. Come and share in their experience.

Get your tickets today!