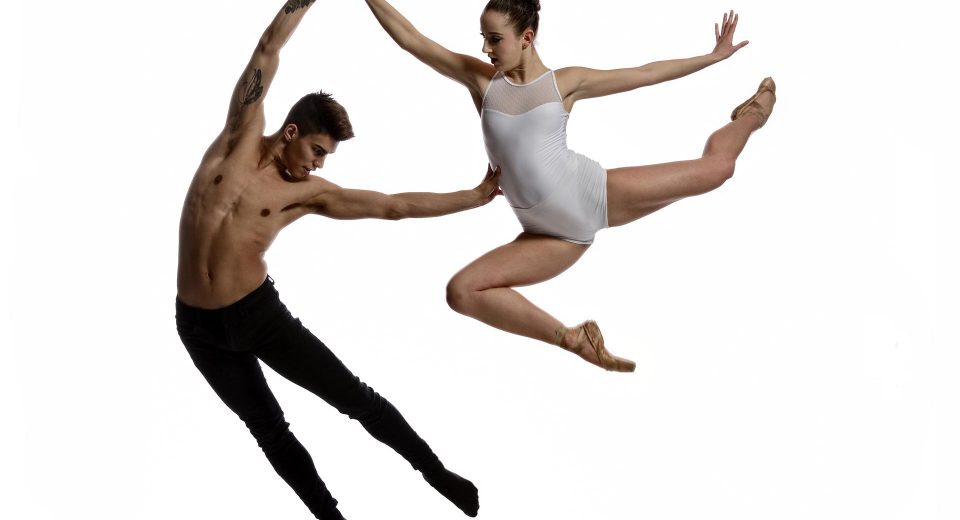 Arts Umbrella Dance Company (AUDC) is thrilled to be named Best Dance Company in the Vancouver Courier’s Stars of Vancouver Awards. And we want to say, thank you. Thank you for recognizing our vision for dance, education, and the potential of young performers to participate in the realm of sophisticated art.

We thank the faculty of expert instructors and guest choreographers who instill a sense of discipline and inspire an international view of dance. We thank the community of supporters, staff, and volunteers that allow great dance to exist.

In the 28 years since it was founded, the Vancouver-based company has developed a glowing international reputation. Led by Artistic Director Artemis Gordon, AUDC has become one of Canada’s leading repertory companies focused on developing strong and expressive young dancers who represent the future of dance.

The company consists of more than 60 dancers – select members of the Arts Umbrella Professional Dance Program and Graduate Program.

The company has toured most recently to Holland, and had the honor to perform in “Switch” with the Nederlands Dans Theatre in Den Hag. Past tours to Montreal, Toronto, New York, Japan, and Holland, included participating in various international exchanges and collaborations – including Yokohama Ballet in Japan, Noord Nederlandse Dans Studio Group in the Netherlands, Joffrey Ballet School in New York City, New Jersey Dance Theatre Ensemble, and École supérieure de ballet contemporain de Montréal.

But most days, the company dancers are at home here in Vancouver, working hard in the Arts Umbrella studios on Granville Island and East 7th Avenue.

You can catch Vancouver’s Best Dance Company in performance next at our Sunday Performance Series at Q7 77 East 7th Avenue on March 29, 2015. And mark your calendars also for our Season Finale performances at the Vancouver Playhouse on May 21-23, 2015.