Relic Entertainment raises $70,000USD for Arts Umbrella in one week 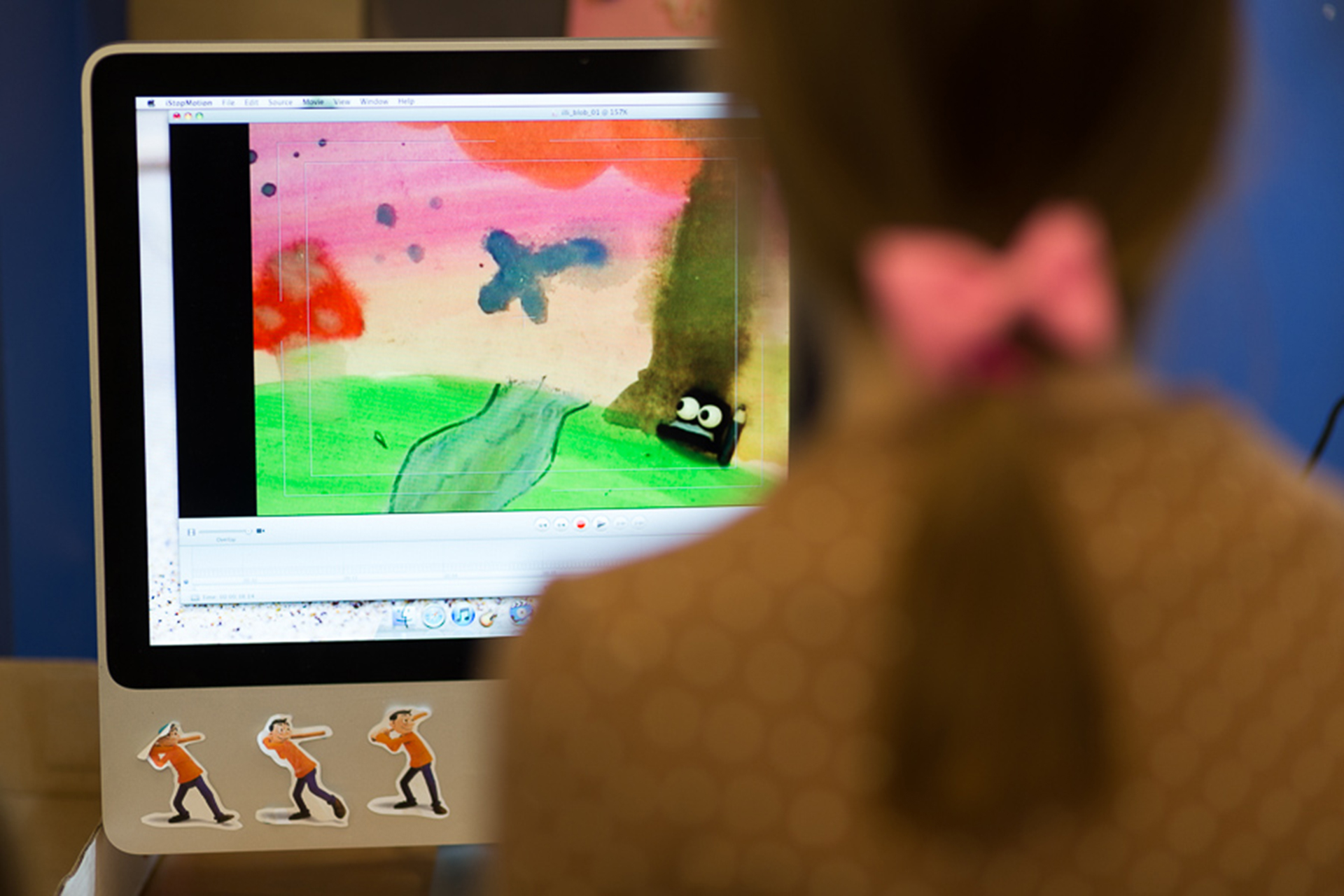 Seven days, a collection of critically acclaimed video games, and more than 150,000 charity-minded consumers have resulted in a $70,000USD donation to local children’s charity Arts Umbrella.

Vancouver-based video game developer Relic Entertainment selected Arts Umbrella to benefit from a recent promotion through Humble Bundle, which sells digital content through pay-what-you-want bundles. Customers choose how much to pay and where their money goes — between content creators, charity, and Humble Bundle.

Relic and Arts Umbrella share the belief that creativity matters, and Relic’s incredible $70,000USD donation translates to more than a full year of funding for media arts programming at Arts Umbrella, where each year 1,198 digital arts students create everything from cartoons and claymation characters to films and graphic novels.

“Of the more than 21,500 students at Arts Umbrella, two-thirds attend for free or at a reduced rate. Relic’s donation will help about 1,200 students discover innovation and creativity through our media arts programs,” says Lucille Pacey, President & CEO at Arts Umbrella.

Arts Umbrella students will also get a behind-the-scenes tour and hands-on demonstration at Relic’s Yaletown studio on Wednesday July 22 at 1:30 p.m. Relic’s professional animators and character artists will provide professional tips, tricks, and insight into the video game world.

“For more than 17 years, Relic has been pillar of video game development in Vancouver. Over that time, Relic has been home to some of the world’s most talented and locally grown designers, programmers and artists,” said Justin Dowdeswell, GM of Relic Entertainment. “We are proud to be able to support this great organization and be part of growing future generations of talented artists.”

Arts Umbrella is a not-for-profit arts education centre where young artists cultivate creativity through Performing, Visual, and Media Arts. Since 1979, we’ve opened the doors for all kids ages 2 to 19 to learn, innovate, and achieve goals through arts education. Arts Umbrella students range from preschoolers to pre-professionals, taking part in 785 classes at four locations. Each year, more than 21,500 children experience the arts at Arts Umbrella – and more than 14,000 do so at no cost to their families. Find more at artsumbrella.com or @artsumbrella.

Relic Entertainment™ is a SEGA owned studio located in Vancouver, Canada. Founded in 1997, Relic is an award winning studio, known for the critically-acclaimed titles like Homeworld, Company of Heroes and Dawn of War series as well as other genre-defining real-time strategy titles. 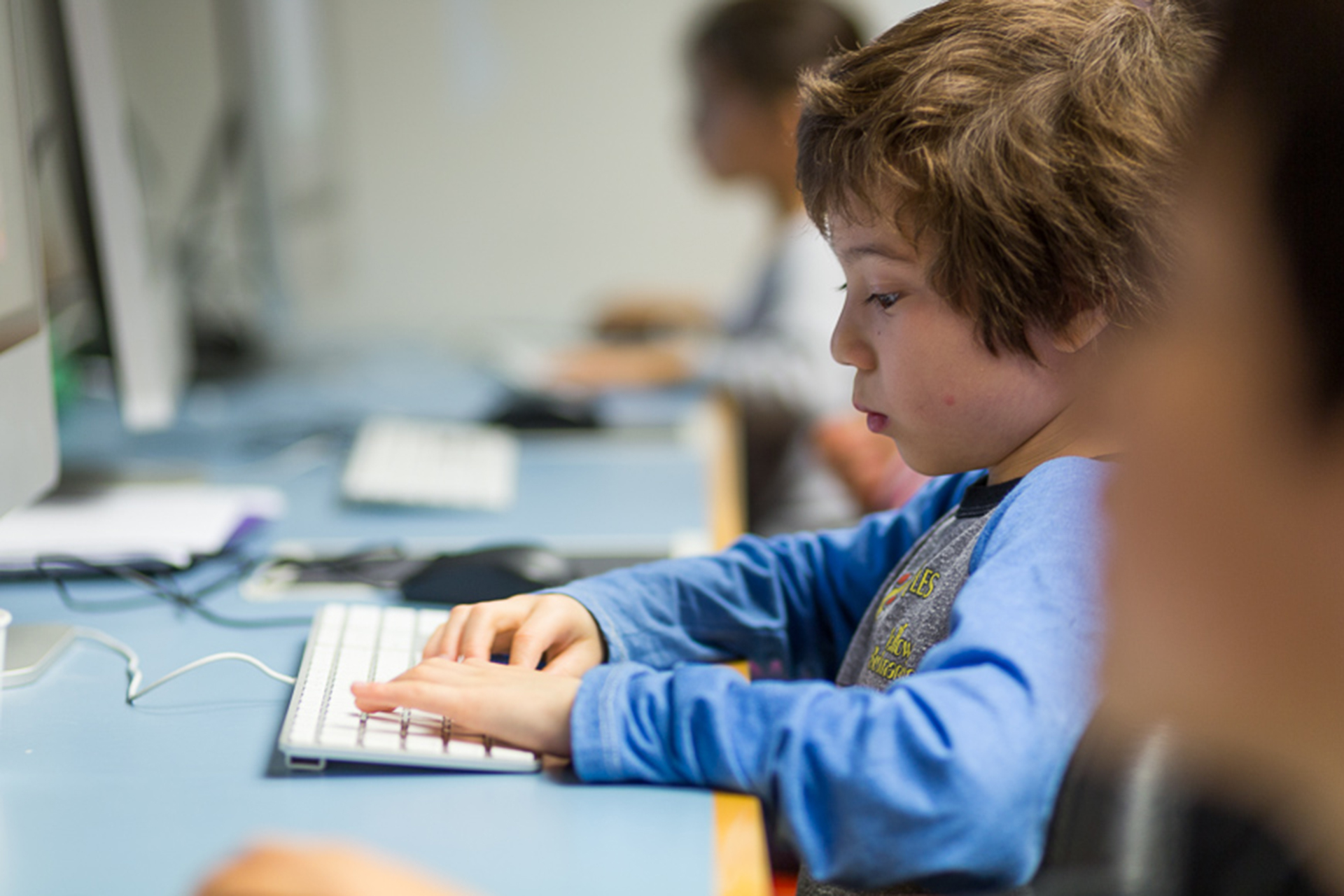 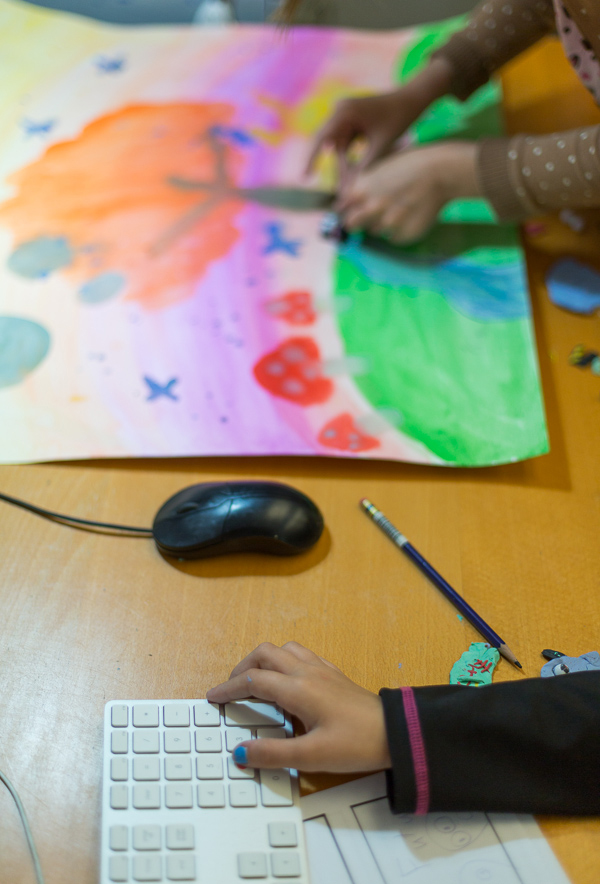 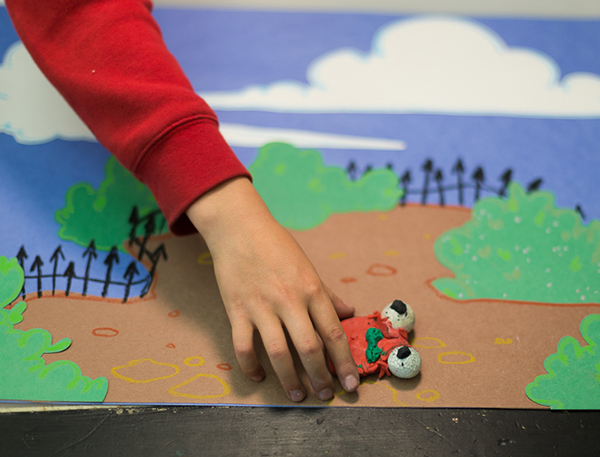