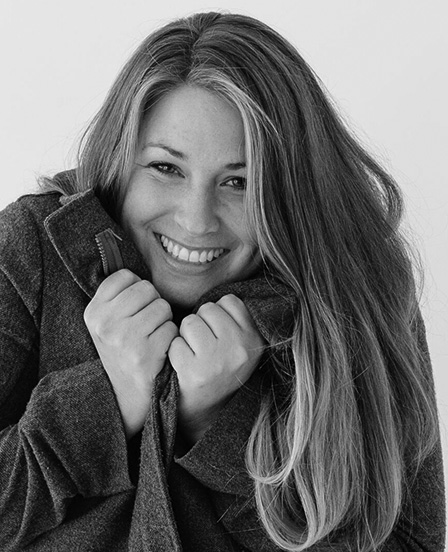 Terri-Lyn Storey is a Vancouver based theatre creator who loves all aspects of acting, creating, writing, directing, and teaching. Terri-Lyn studied acting at Vancouver Film School and the renowned Actors Studio in New York City. Since than she had created over two dozen original and fully produced plays and she is currently working on publishing a collection of her original children's plays, affectionately called 'Play'. Terri-Lyn had both produced and performed in over 35 festival and main stage shows across North America, including touring two solo shows on the Canadian Fringe Festival circuit. She has created several award winning short films and she teaches Acting for the Camera and Creative Drama classes at Arts Umbrella. She has also been an Artist in Residence for the Vancouver School Board for the past 10 years.

Terri-Lyn loves the art of storytelling.