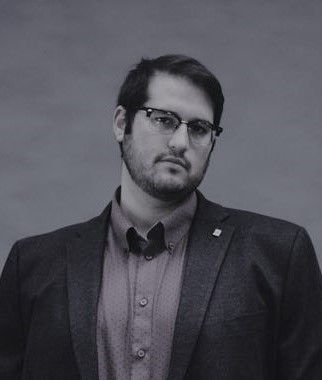 Seamus has been working with Arts Umbrella since 2011 and was a student prior to that. He works extensively with the Pre-Professional Training program as well as Stage Coach, Shaw Creative Journeys, and Open Stage. He is a director, playwright and actor who received a BFA in Acting from UBC in 2017. He is the current Literary Manager for Western Gold Theatre, Senior manager of Events for the Jessie Richardson Theatre Awards, and Director of the Coquitlam Youth Theatre. His TYA touring products have been seen by over 10 000 students in the lower mainland. Recently he was commissioned to write his first Audio play, Persy’s Phone which premiered in 2021. He also wrote Shakespeare’s Redux for Arts Umbrella. He also works as an Artist in Residence for the Vancouver School Board. He has worked for companies including Bard on the Beach, The Arts Club, Carousel Theatre for Young People, Boca Del Lupo, Awkward Stage productions, Promethean theatre, the Only Animal, United Players and Eternal Theatre Collective. He believes in fostering creativity and inspiring young people.