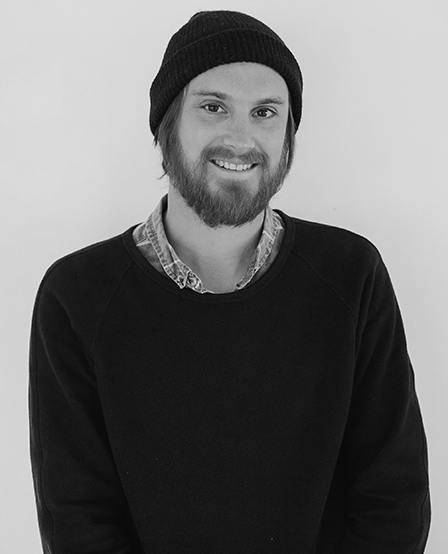 Matt studied Theatre at the New Actors Workshop in New York City under directors George Morrison and Mike Nichols. Since returning to Vancouver in 2006, he has worked as an actor, director, improvisor, voice actor, producer and sound designer for Theatre, film and radio. In 2012 he started a small non-profit company, Little Mountain Lion Productions, with the mandate of producing Theatre that intersects with the worlds of film and literature. Matt also has degrees from UBC in English Literature and Scandinavian Studies. His goals as an instructor are to inspire students to share the stories that matter to them, and to give them the creative and expressive tools to do so using their own unique voices. Catch him creating and supporting independent local Theatre from Jericho to Granville Island to Mount Pleasant and Commercial Drive.