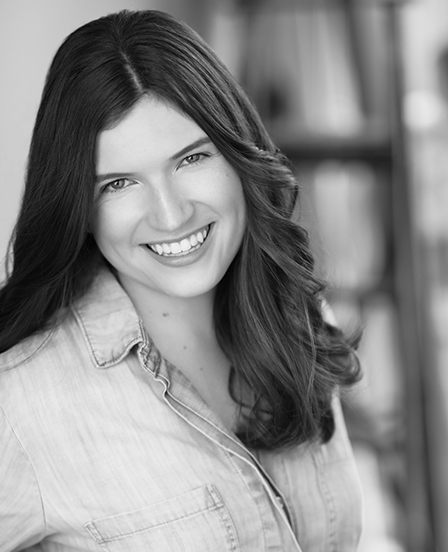 Laurin has always loved performing and has been putting on shows for whomever would watch them since she was little. Laurin actually began her Arts Umbrella days at summer camps when she was very young and then proceeded to join the Pre-Professional Musical Theatre troupe many years later where she was in Little Women the musical and Bright it On.

Laurin holds a BA (Hons) in Drama from the University of East Anglia in England. As a professional actor she has been on both stage and screen here in Vancouver. She has been teaching children of all ages for over 5 years and now has been a part of Arts Umbrella for almost two years; she is thrilled to be a part of the theatre and music faculty and loves working with people of all ages, teaching them about the things she loves most. You can find her in both theatre and music and some early learning dance programs. She also teaches private voice lessons and other musical theatre and drama classes in Delta. And she continues to further her own training and knowledge by attending local workshops and classes and looks forward to sharing that knowledge with her students.