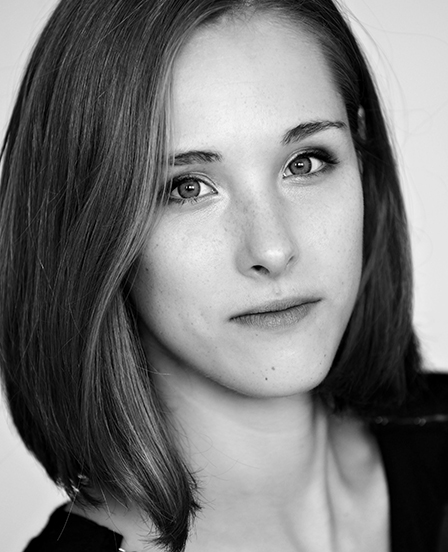 Born in Vancouver, Kiera completed her professional training at Arts Umbrella under the direction of Artemis Gordon. She was a proud recipient of the BC Arts Council Scholarship Award for excellence in dance in 2011. After graduating in 2012 she apprenticed with Ballet BC for one season under the direction of Emily Molnar. In 2013, she joined Les Ballets Jazz de Montreal under the direction of Louis Robitaille. For four years she toured extensively with BJM, performing in France, Germany, Italy, Spain, Switzerland, Luxembourg, Slovenia, China, Israel, Mexico, USA and across Canada. Kiera returned home to Vancouver to join Ballet BC from 2017-2020. In 7 years of professional touring, Kiera has had the privilege to teach workshops for students all over the world.