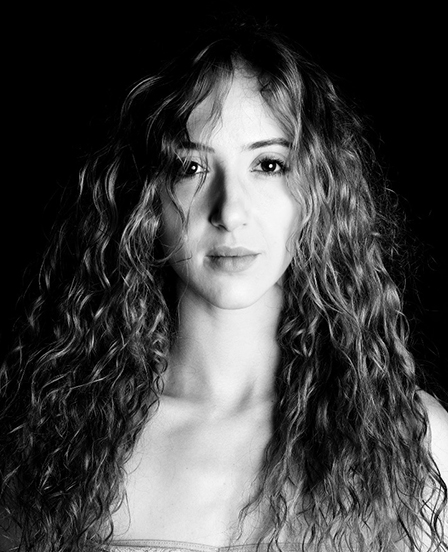 Vancouver-born Kennedy Kraeling started her formal dance training at Canada’s National Ballet School in 2006-2010. She then came to Arts Umbrella, finishing her high school years and completing the two-year graduate program. During her time at Arts Umbrella Kennedy had the privilege to work with choreographers and artists such as James Kudelka, Crystal Pite, Francesca Caroti, Lesley Telford, Walter Mateini, Tom Weinberger, and Doug Letheren, among many others.

She began her career as a stagiaire with Les Ballets Jazz de Montreal under the direction of Louis Robitaille in 2015, and had the pleasure to continue as a full company member for three seasons following. In the course of her time with BJM, Kennedy travelled to more than 20 countries around the world, performing works by Itzik Galili, Barak Marshall, Andonis Foniadakis, Annabelle Lopez, Ihsan Rustem, and Rodrigo Pederneiras. In 2019, she was honoured to work under the direction of Stijn Celis at Saarlandisches Staatstheater in Germany.

Moving back to Vancouver in the summer of 2020, Kennedy has shifted her focus to teaching and co-rehearsal directing at Arts Umbrella while studying for her BA in Criminology and Psychology; all the while remaining open and hungry for continued future career opportunities in performance.