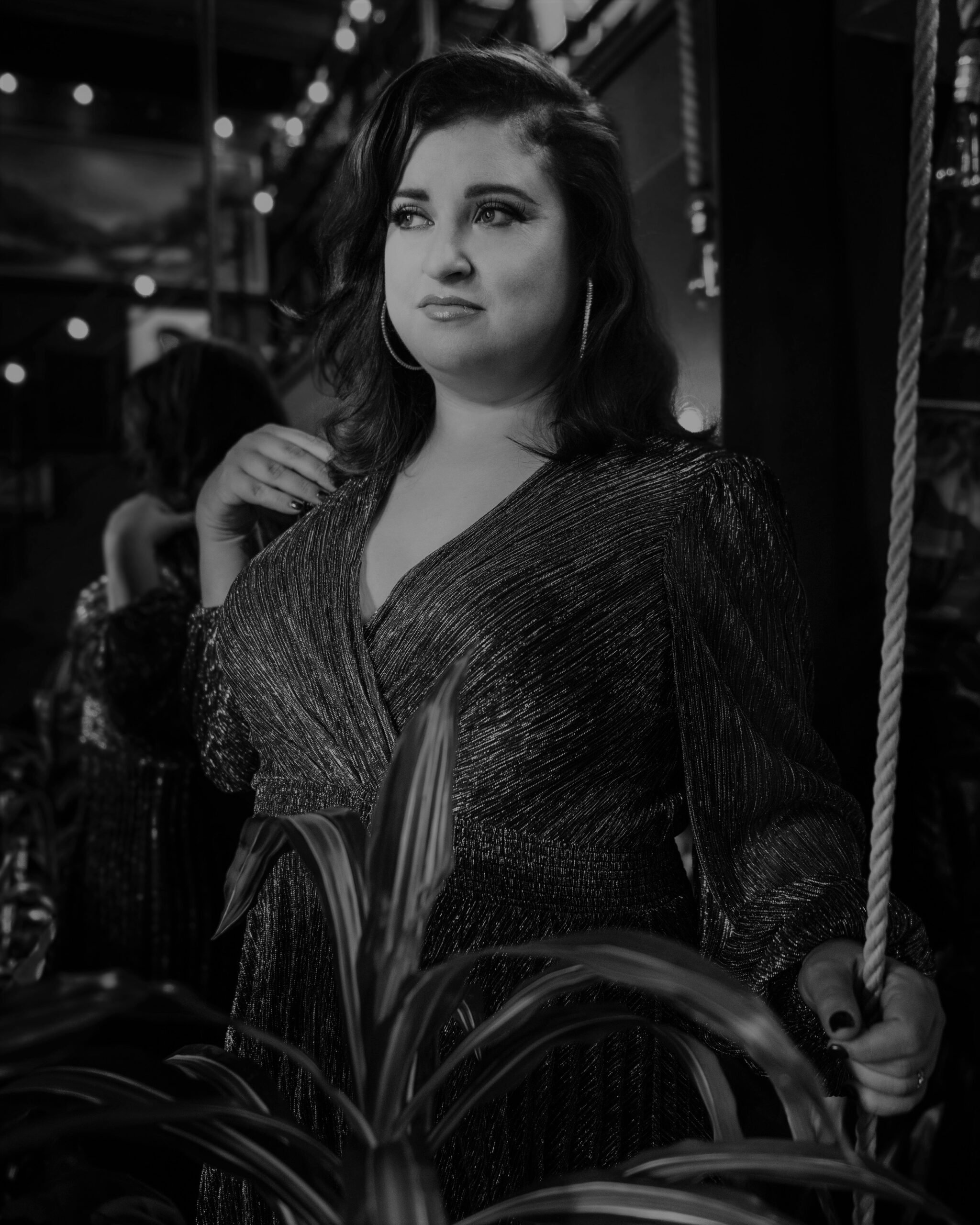 Canadian jazz pianist, composer, and vocalist Jillian Lebeck is one of the most dynamic and exciting voices on the Canadian Jazz scene. Her debut recording "Living in Pieces" (Maximum Jazz/Universal) spent several weeks in the number 1 position on the national Chart Attack radio charts. She is an alumni of the prestigious Berklee College of Music. Her projects have been featured on CBC Radio's Studio One Jazz Series during the Vancouver International Jazz Festival and she has received regular airplay on CBC's "Hot Air", "After Hours", l’espace musique, The Signal, KPLU, and NPR. She was recently a jury member for CARAS JUNO Awards.