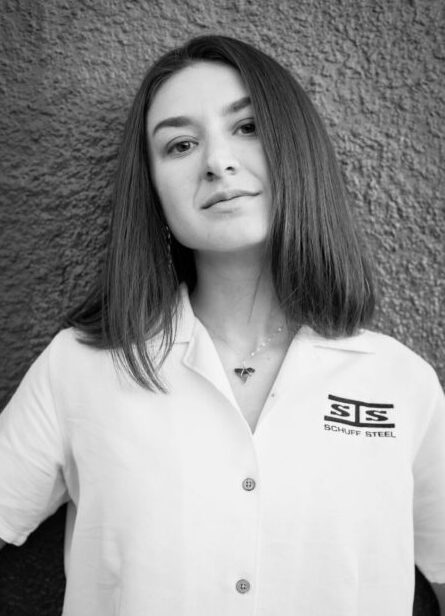 The work Hannah chooses to do is always informed by what she believes in. This approach led to her current role as Major Gifts Officer at Arts Umbrella after rewarding experiences in grant writing and communications at Atira Women's Resource Society, Indigitization at X̱wi7x̱wa Library, and Yes! Magazine. Operating on what she believes has brought her success in many other roles -- researcher, journalist, music director, and audio engineer, to name a few.

Hannah’s passion lies at the intersections of culture, arts, politics, and religion. As a multi-instrumentalist and lifelong performer, she is often excited by the role of live music and performance in society. Throughout her teens, she blossomed as a result of truly empowering musical mentors and environments, including co-leading a children's choir, performing with musical theatre groups, and developing and leading musical programming at her church. Hannah holds both a B.A. in political science from Sciences Po Paris and a B.A. in Religion, Literature, and the Arts from the University of British Columbia.