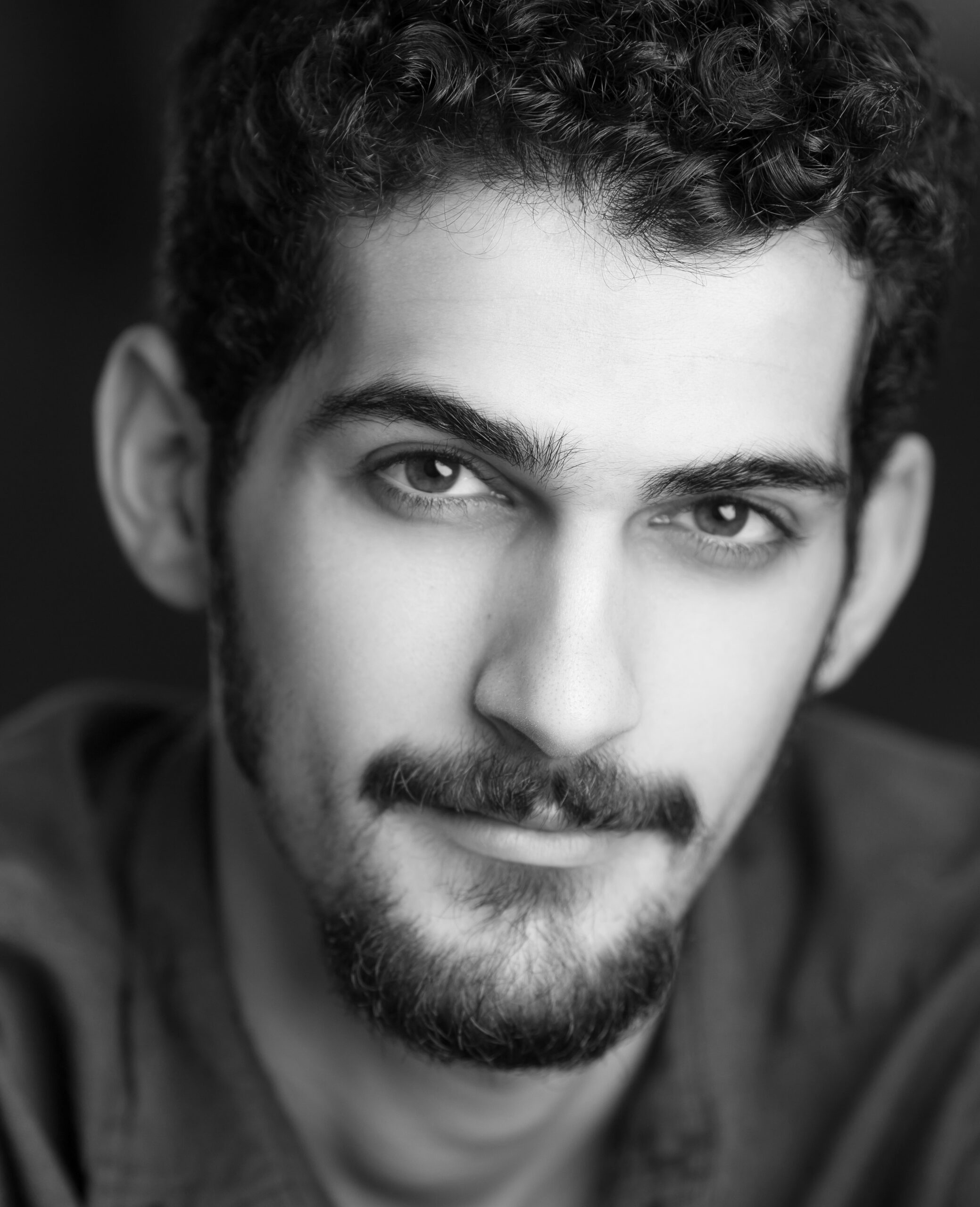 Francis Dowlatabadi is a Persian-Canadian artist dedicated to work that gives voice to unheard stories and attempts to uplift humanity. Francis' previous credits as an actor include the roles of The Man in Hello (Theatre Terrific), David Garrick in Mr. Foote's Other Leg, Oswald in Ghosts (United Players), Ray in Beauty Queen of Leenane, Leo Irving in In the Next Room, (Ensemble Theatre Company). He holds a BFA in Acting from UBC where he was awarded The John Emerson Memorial Scholarship for promise in Musical Theatre