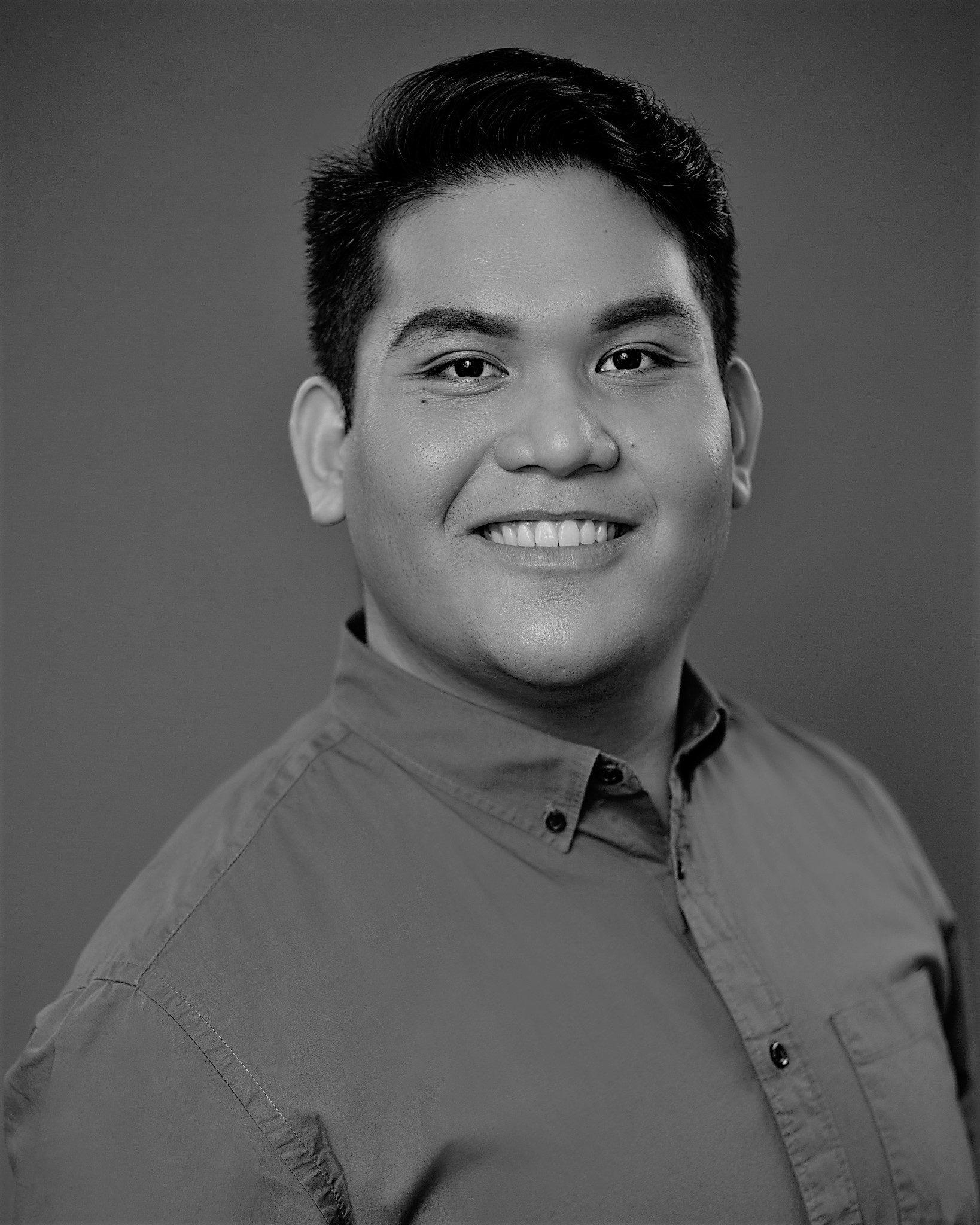 Argel is a Filipino-Canadian singer/songwriter, actor, and an emerging playwright-producer based in Surrey on the unceded territory of the Coast Salish people, specifically the Kwantlen, Katzie, and Semiahmoo First Nations. He is a graduate of Capilano University’s Musical Theatre program and the Bachelor of Performing Arts program. Argel has been an active member of the Metro Vancouver theatre community and has been a part of a few productions such as Theatre Under The Stars’ MAMMA MIA! (Eddie), Fighting Chance Production’s Guys and Dolls (Nicely-Nicely Johnson), and Fabulist Theatre’s All Together Now. CBC Music has also recognized him as one of the TOP 10 Finalists of CBC Searchlight 2021 for his single “It Doesn’t Matter.”

Argel co-founded the Momentum 180 Collective and created The Parallel Project. This workshop program aims to create a collection of extended original monologues written by emerging IBPOC (Indigenous, Black, and People of Colour) writers and performed by emerging IBPOC actors.

Argel is an advocate of anti-racism work and inclusion. He wants to use the power of storytelling to inspire youth through his music, theatrical performances, and administrative work. He firmly believes that the arts create significant impacts on the youth’s lives.