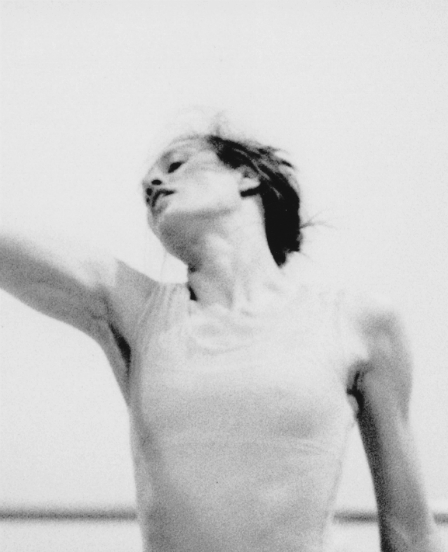 Andrea began her dance training in her hometown of Syracuse, New York. She received her professional training with the Joffrey Ballet in NY, the School of the Pennsylvania Ballet and the San Francisco Ballet in California. Andrea spent eight years dancing in Columbus, Ohio under the direction of John McFall, during which time she worked with famed choreographers David Parsons, Lou Conte, Glen Tetley and James Kudelka, among others.

In 1994, she joined Ballet British Columbia and was honoured and delighted to be a part of numerous creations with John Alleyne including "Sex is my Religion", "Schubert", "The Faerie Queen" and "Orpheus". Other highlights of this time were creative processes with Mark Godden, Dominique Dumais, Serge Bennathan and Crystal Pite.

Andrea has also spent time working with Electric Company Theatre, dancing in the film version of "The Score" and also behind the scenes in "Studies in Motion, The Hauntings of Eadweard Muybridge".

Upon retirement from the stage, Andrea has remained active in the ballet. She joined the Artistic Staff of Ballet British Columbia, and took great pleasure in this supportive role. She also began teaching dance to children at Arts Umbrella and still finds this work with children as gratifying as her time on the stage. Currently, Andrea is a Rehearsal Director for the Arts Umbrella Apprentice Dance Company.