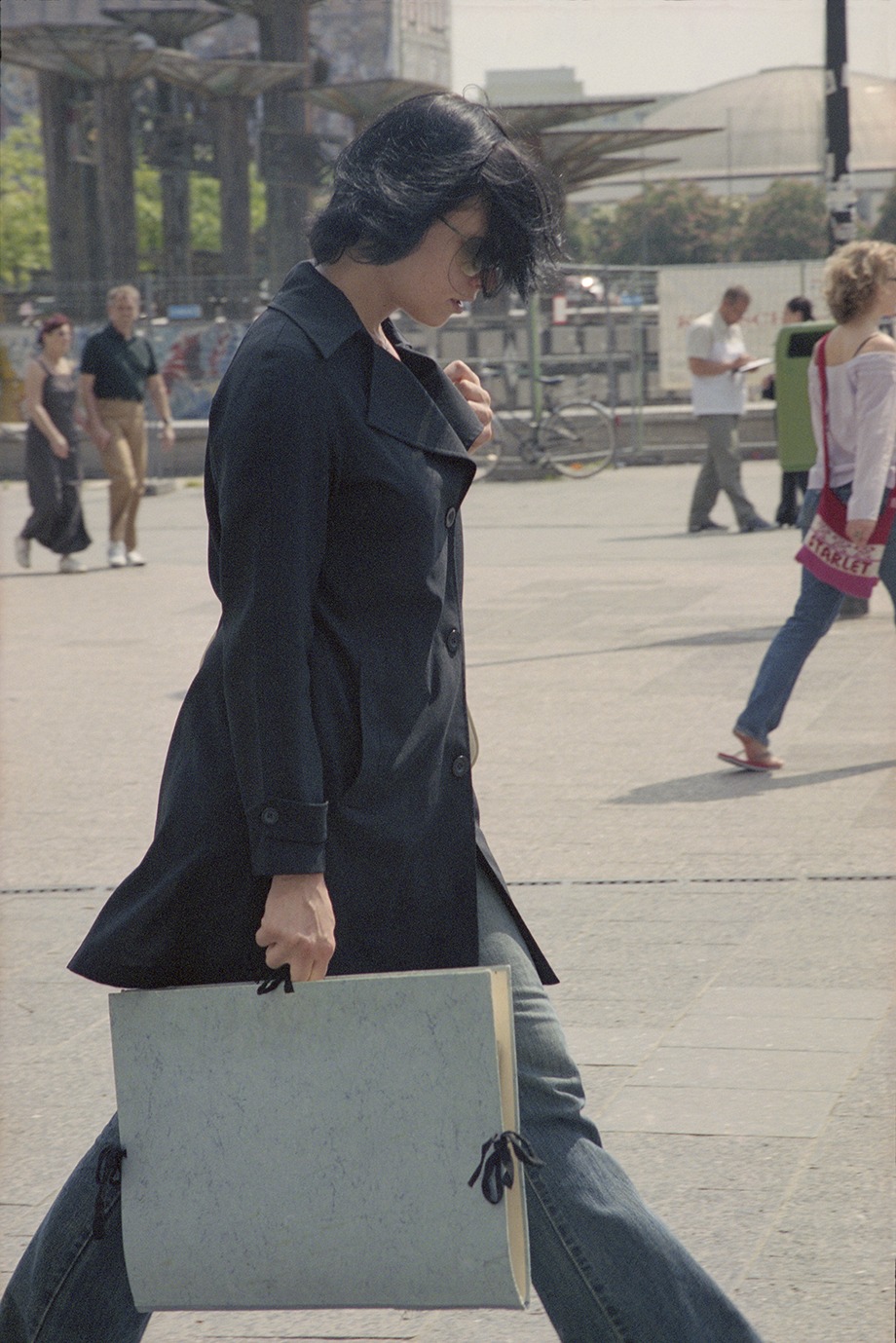 Stephen Waddell received his MFA from the University of British Columbia in 1994, and has exhibited in galleries and institutions including Monte Clark Gallery, the Vancouver Art Gallery, Espai d’Art Contemporani de Castelló in Spain, Kunstforum Baloise in Switzerland, the Contemporary Art Gallery in Vancouver, and C/O in Berlin. Waddell’s works are included in the permanent collections of the Armand Hammer Collection in Los Angeles, the Vancouver Art Gallery, the National Gallery of Canada, and numerous others. His most recent books include Dark Matter Atlas (2017) published by Distanz, Hunt and Gather (2011) published by Steidl, and his newest book Stephen Waddell (2020) published by Steidl. In 2019, Waddell won the Scotiabank Photography Award. Waddell lives and works in Vancouver.