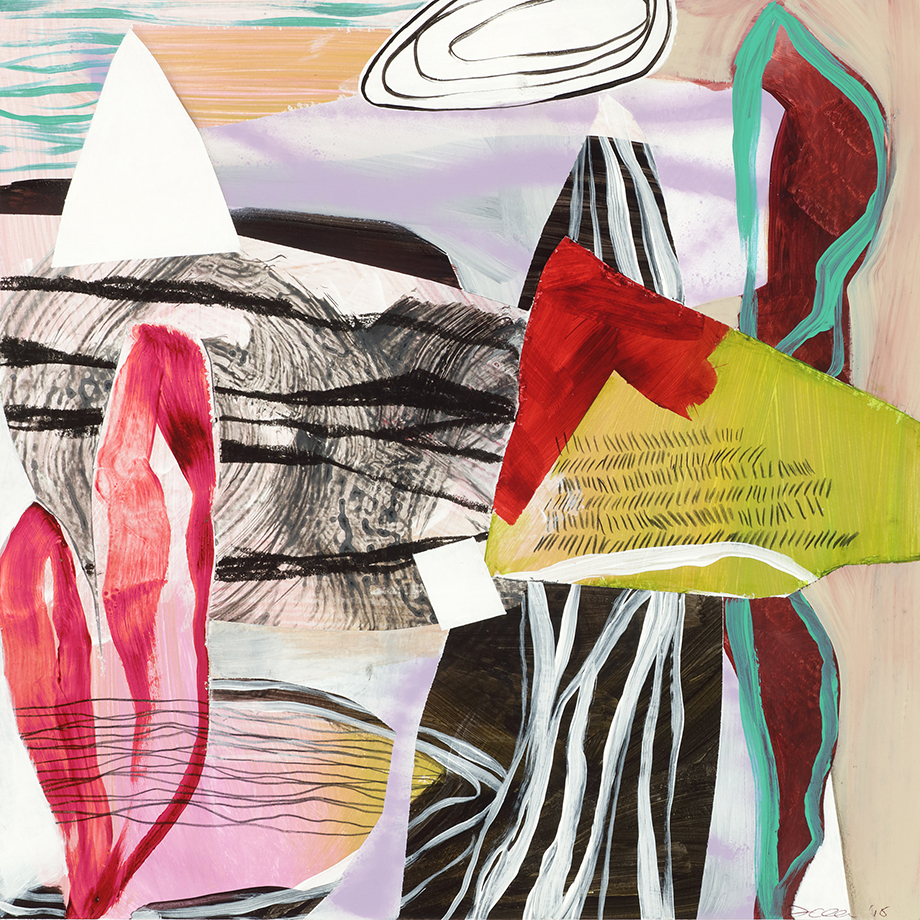 Originally from Montreal, Fiona Ackerman is a painter living and working in Vancouver, BC. Since completing her BFA through Concordia and Emily Carr University of Art + Design, Ackerman has exhibited across Canada and in Europe and Asia. She was longlisted for the 2015 Sobey Art Prize and received an honourable mention in the 2009 Kingston Prize for Canadian Portraiture. Recent projects include a building wrap mural in Vancouver and a commissioned 10-minute video projection for the Facade Festival which was projected onto the Vancouver Art Gallery.