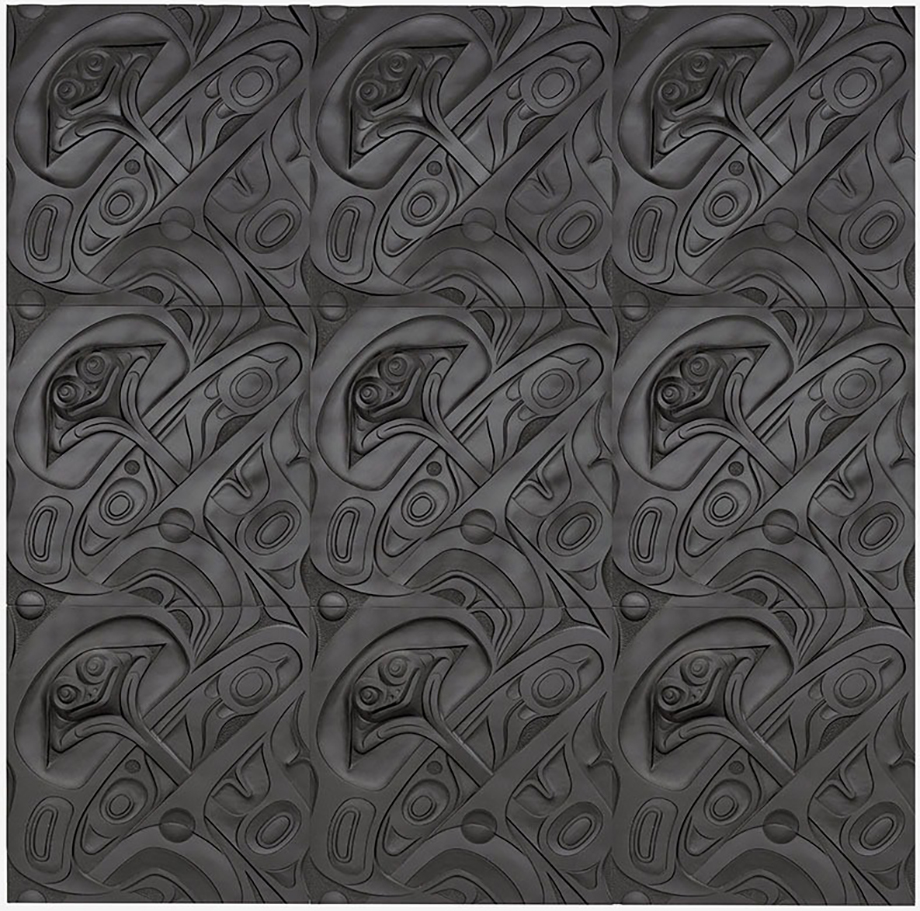 Haida artist Don Yeomans is a leading figure of contemporary northwest coast art. He started his career with the most recognized master artists of the 20th century, apprenticing for his aunt Freda Diesing and the eminent Bill Reid. Over the decades, Yeomans’ work has been part of the most important shows of Haida art and acquired by the highest calibre public and private collections.