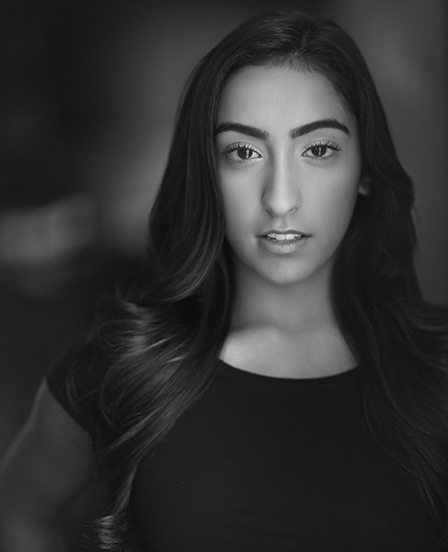 Raised in Vancouver, BC, Nasiv Sall fell in love with movement at the young age of three, when she started her classical and commercial dance training at a local studio. In 2015, she continued her classical studies and performed with the Arts Umbrella Dance Company under the direction of Artemis Gordon for five years. It was with the Arts Umbrella Dance Post-Secondary Program that she had the privilege of working with world-renowned artists such as Crystal Pite, Medhi Walerski, Lukas Timulak, Eric Beauchesne, Tom Weinberger, Doug Letheren, and many more.

While training extensively with Arts Umbrella, Nasiv also had the privilege of working on several film projects. Her recent film and TV credits include Disney’s “Freaky Friday”, Disney’s “Descendants 2” and Netflix’s “A Series of Unfortunate Events”, and Anthony Shim's "Daughter."

Nasiv is a knowledgeable, well-versed and energetic artist who is eager to share her work and to learn from her students.