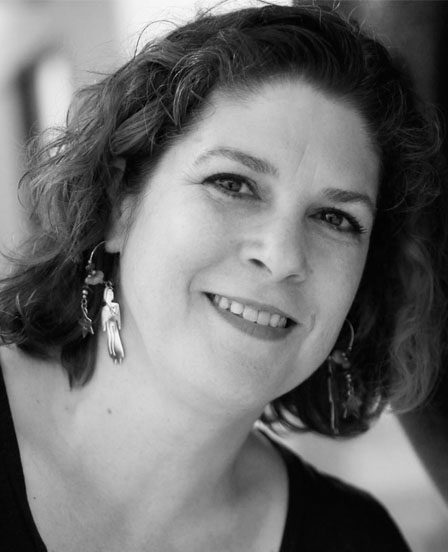 Melanie White is a recent Vancouver transplant from Seattle, Washington. She was the drama specialist at University Cooperative School in Seattle for nine years, and also taught theatre at Billings Middle School, Seattle Rep, the University of Washington Experimental College, and the Family Learning Project. Melanie was lead teacher on the Shakespeare in Prisons Project at Green Hill School, a juvenile detention center in Chehalis, Washington, where she directed and produced Julius Caesar. She has also done drama outreach work with homeless and street-affected youth. She worked as production stage manager at Teatro ZinZanni for 14 years, and wrote and directed their children’s show, Super Fun Party Time! Melanie received her BA from Brown University, and her MA in Contemporary Shakespearean Performance from the University of Essex, England. She has a cat, two dogs, and three teenagers.