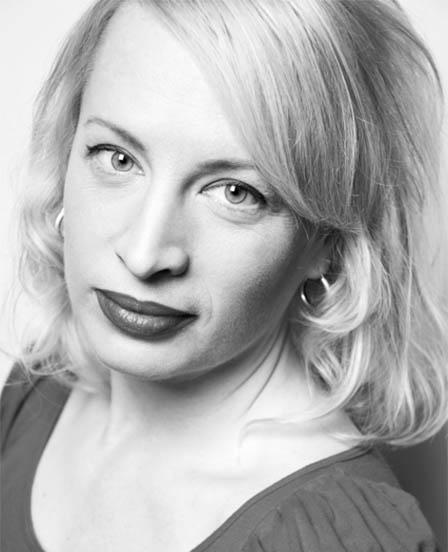 Catherine Falkner is an interdisciplinary performer who mashes together comedy, grotesque, vaudeville and stand-up. Her material is made from her own experiences and curiosity surrounding loners and misfits in emotional states of insecurity. Her performances investigate relationship boundaries with an active audience, and the use of alienation as a way to engage a consciousness of responsibility and a critical approach to the work. Collaborative, site-specific and DIY is the best formula for her to work in. She discovers costumes, characters, space and set which feed back into her performances in amplifying loops, and seeks inspiration from magazines, news articles, clothing, household items, light sources, sound, vinyl records, photography as well as film and video.