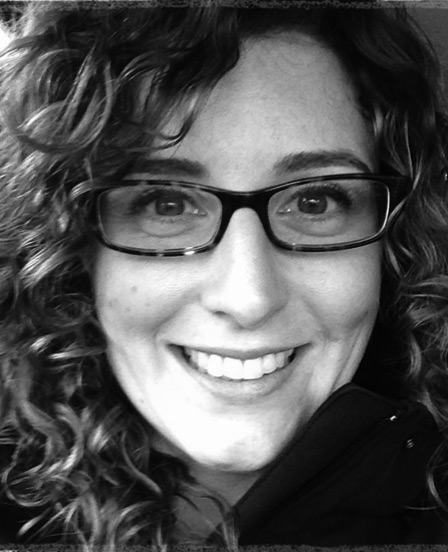 Originally from Vancouver, Ashley was a competitive gymnast before she began her studies at Arts Umbrella. After graduation, she moved to Toronto to study at the School of Toronto Dance Theatre. Since completion, she performed in several independent dance shows including Glory House for Moveable Art where she created and produced new works for stage and film. She worked with Karen Kaeja and Kaeja D'Dance as dancer, rehearsal director and teacher. She is thrilled to be teaching at Arts Umbrella where her love for dance began.