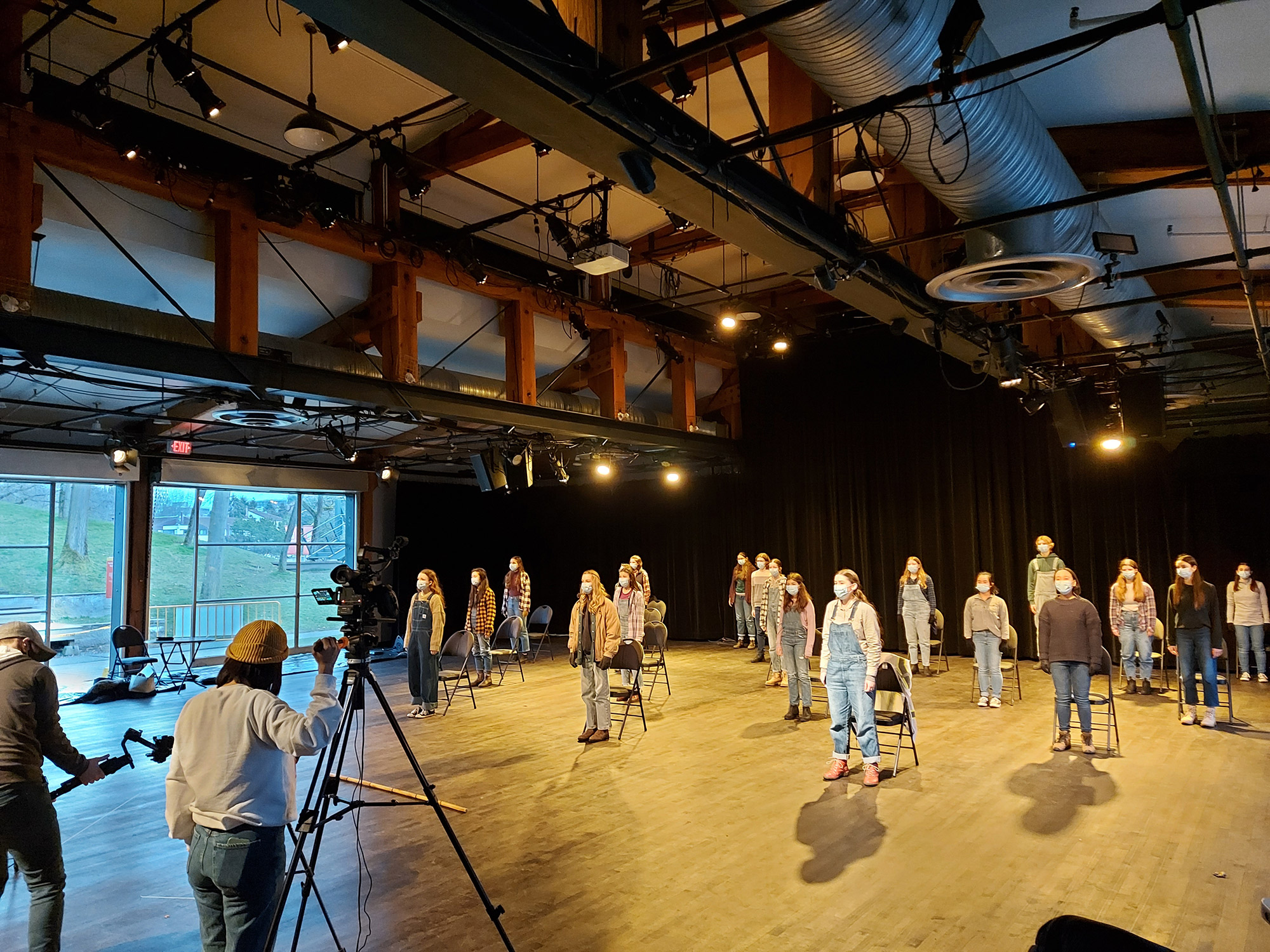 Musical Theatre Troupe’s Winter project was an in concert production of Children of Eden; a musical about family, faith, and letting go.